Celiac sufferers, you may want to steer clear of 'gluten-free' restaurant pizza and pasta 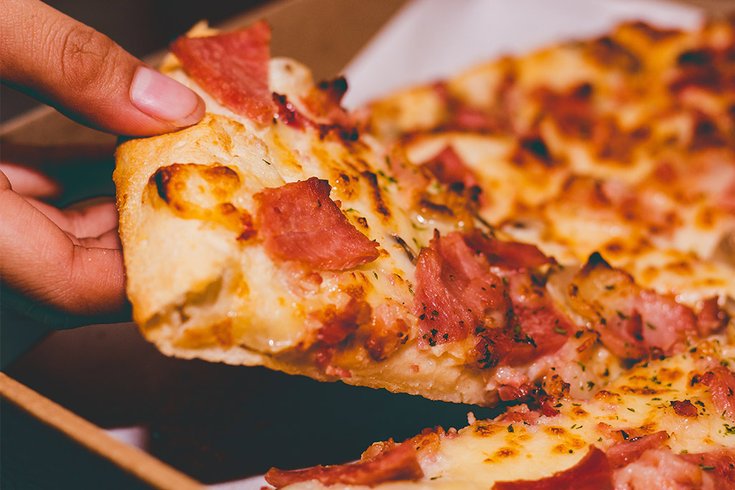 Nearly a third of all restaurant food – especially pizza and pasta – that carry a gluten-free label contain that potentially dangerous protein, according to a new study.

The study, conducted by Columbia University researchers and published in the American Journal of Gastroenterology, found that 32 percent of "gluten-free" restaurant offerings contained some amount of gluten, a protein found in some grains. People with celiac disease, whose symptoms include and intolerance or sensitivity to gluten, may experience a number of symptoms, including chronic diarrhea or constipation, gas and fatigue.

"We all want people to be vigilant, but not too worried," lead author Dr. Benjamin Lerner told USA Today. "If you have celiac disease or it's harmful for you to ingest gluten, you should feel comfortable asking the waiter how things are prepared."

Among the researchers' findings, the newspaper reported:

The worst offenders were pizza and pasta, with gluten found in 53.2% of pizza samples and 50.8% of the pasta tested.

Restaurant foods labeled gluten-free, or GF, were less likely to test positive for gluten in the western part of the U.S. than in the Northeast.

No restaurants were named in the study.

According to researchers, a portable tester called Nima was used by 804 users to conduct 5,624 tests for gluten content. The manufacturer of Nima has ties to the some of the authors from Columbia University and a company co-founder is among the authors, researchers disclosed.

Celiac disease is a serious, genetic autoimmune disorder triggered by consuming a protein called gluten, which is found in wheat, barley and rye. When a person with celiac eats gluten, the protein interferes with the absorption of nutrients from food by damaging a part of the small intestine called villi. Damaged villi make it nearly impossible for the body to absorb nutrients into the bloodstream, leading to malnourishment and a host of other problems including some cancers, thyroid disease, osteoporosis, infertility and the onset of other autoimmune diseases.