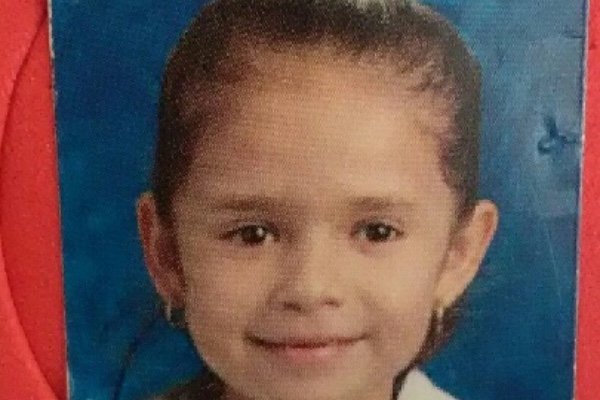 A GoFundMe campaign has formed to send the body of a 6-year-old girl who died tragically in a Norristown house fire to Mexico.

The family of a 6-year-old girl who died in a Norristown house fire over the weekend has launched a GoFundMe campaign to raise the money needed to send her body to Mexico for a burial.

The child, Yaritza Vinalay Pineda, was one of four victims to die in the fire. The girl's older sister, 11-year-old Jennifer Vinalay, died overnight Monday into Tuesday of injuries caused by the fire, NBC10 reports.

There is no immediate word on whether the older girl's body will also be sent to Mexico and whether more money would be needed.

The other two victims of the fire were adults, one who remains unidentified and the other, 74-year-old Elepidio Fuentes Lopez.

The two-alarm fire started on the front porch of a twin house on the 800 block of Dekalb Street in Norristown, Montgomery County, at around 4 a.m. Saturday, NBC10 reports. Based on a preliminary investigation, it does not seem suspicious.