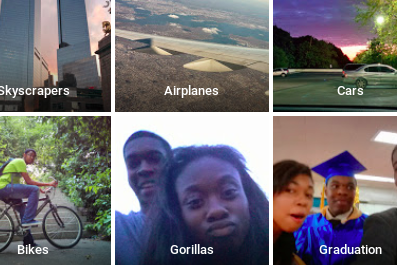 Google offered a public apology to a customer via Twitter after its new photo app allegedly auto-tagged two black people as gorillas.

Twitter user @jackyalcine tweeted out a photo collection of several auto-tagged images, including one of two people tagged as gorillas, along with a message calling Google out on the mishap.

Google Photos, y'all fucked up. My friend's not a gorilla. pic.twitter.com/SMkMCsNVX4

Zunger also said Google was working to fix the error, which was the result of an algorithm glitch, The Guardian reports.

@jackyalcine Handing it to the team. Seriously, big thanks for helping us fix this: it makes a real difference.