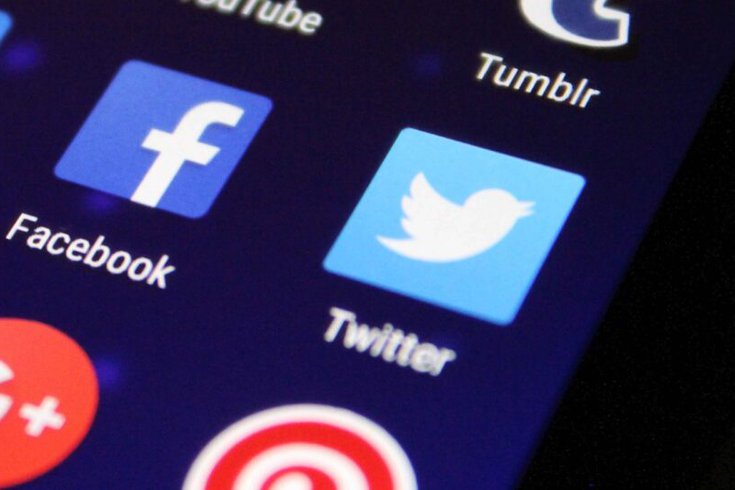 Twitter CEO Jack Dorsey may have issued the first salvo in a movement that could see companies shifting away from physical office space in the wake of the COVID-19 crisis.

The writing could be on the wall for commercial real estate even when the public health emergency has settled.

Twitter became one of the first companies to shift its workforce to a virtual setup when the pandemic grew serious in March. Two months later, the company has announced it will not look back.

“The past few months have proven we can make that work,” the company said in a statement. “So if our employees are in a role and situation that enables them to work from home and they want to continue to do so forever, we will make that happen. If not, our offices will be their warm and welcoming selves, with some additional precautions, when we feel it’s safe to return.”

The message doesn’t suggest that the company plans to drop any of its physical offices any time soon. But if Twitter’s approach is embraced by small companies that don’t have the means to hold onto office space, it could have major ramifications for commercial real estate.

As TechCrunch reported last month, there are signs that commercial real estate will be challenged on multiple fronts. Businesses that require physical spaces — restaurants and many retail outlets — are struggling to pay rent.

But in the bigger picture, start-ups and other companies that do most of their work digitally are figuring out whether they really need to be in offices. One CEO told TechCrunch there’s a growing appeal to working from home, or at least conducting more business virtually.

“You always question whether remote work will impact business continuity,” said Neslon Chu, CEO of Cadence, a securitization platform start-up in New York. “But now that we’re forced to do it, we haven’t skipped a beat. There could be something to be said for having less office space and allowing the people who commute from out of state to not have to be in the office every day.” -- Neslon Chu, CEO of Cadence

Executives at global companies similarly told Fortune that they are looking to reap rental savings by capitalizing more on work-from-home opportunities that have proven to maintain productivity. They believe commuting could be a much more problematic sap in that regard.

The needless commuting has led executives to ask an obvious question about life after COVID-19: Why pay rent for commercial space, if employees do not need to come to the office every workday? Robert Walters (CEO of Robert Walters Group) predicts that once employees are allowed to return to work, they will come to the office only about half the week, and the rest of the time work from home—as all of them have now proved they can do.

With parts of the world still in the throes of the COVID-19 crisis, it’s difficult to predict how much commercial real estate may suffer as a result of changing habits in the workforce. For many companies, the early evidence from virtual work is beginning to beg the question.