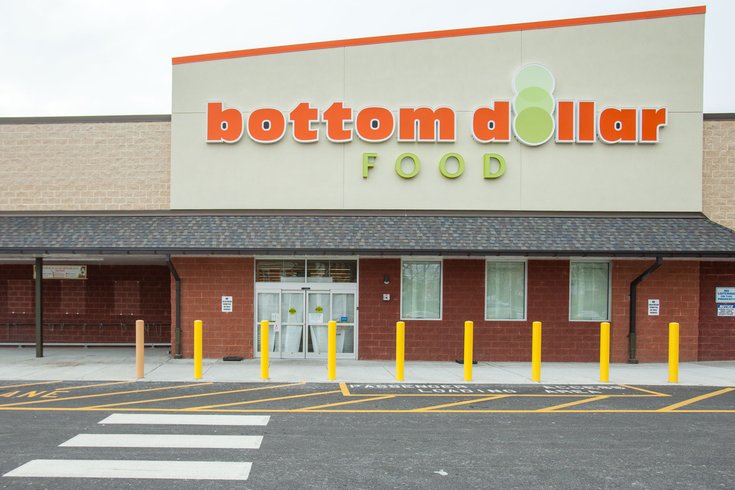 However, as The Associated Press reported, the desert is still waiting for rain.

For example, only three grocery stores operated by major chains opened in New Jersey food deserts from 2011 to the start of 2015.

The stores are a Save-A-Lot in Atlantic City, a Bottom Dollar in Bellmawr and a Costco in North Plainfield.

When a PriceRite opened in Camden last year, it was the first new grocery store in 45 years, writes NJ.com. However, since it replaced a Pathmark that shut down, the city didn't see a net gain in grocery stores. A ShopRite is slated to open in Camden in 2016.

Nationwide, the AP found that the country's top 75 food retailers opened only around 250 grocery stores in food deserts, out of almost 10,300 new stores total.

They have, however, been quick to build convenience stores and dollar stores, which usually don't sell fresh produce or meat. Dollar General, Family Dollar and Dollar Tree together made up two-thirds of all new stores in food deserts.

A "food desert" is defined as a neighborhood where at least a fifth of the population lives in poverty and one-third lives more than a mile from a supermarket (10 miles if they live in rural areas).