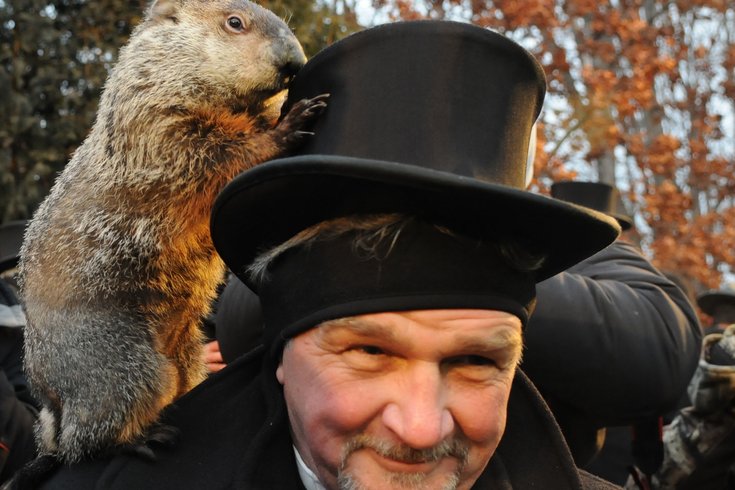 After a polar vortex swept through Pennsylvania, Punxsutawney Phil has come to the rescue.

Punxsutawney Phil didn’t see his shadow on Saturday morning, meaning Pennsylvanians can expect an early spring — if they believe a groundhog, that is.

The illustrious Groundhog Day, which is celebrated every year on Feb. 2, is a unique Pennsylvania-based tradition which dates back to the 19th century.

If Punxsutawney Phil sees his shadow, the legend goes, there will be six more weeks of winter. If he doesn’t, which he didn’t, an early spring is coming.

According to Visit Pa., the event draws nearly 20,000 people to the town of Punxsutawney, which has a population of less than 6,000 during the rest of the year.

Turnout in Punxsutawney, despite a wind chill of negative-three at 7:15 a.m., was wall-to-wall at Gobbler’s Knob:

In case you had any doubt, the early hour and cold are not affecting the energy levels here at Gobblers Knob. #GroundhogDay #ghd2019 #PunxsutawneyPhil pic.twitter.com/CvgLmzo7U8

The crowd featured at least one very good groundhog hat:

Men in top hats danced to The Isley Brothers' "Shout":

These men in suits and hats are dancing to Shout at 7:08 a.m. in Punxsutawney. pic.twitter.com/AqcXYtA1AN

When Phil was taken out of his hut this year, the event’s MC for some reason uttered this phrase: “All hail groundhog supremacy.” I have no idea what that means.

Eventually, he "prognosticated" an early spring, and everyone in Punxsutawney rejoiced.

In short, it was another very weird day celebrating a very weird holiday. It’s going to be 61 degrees in Philadelphia on Tuesday.