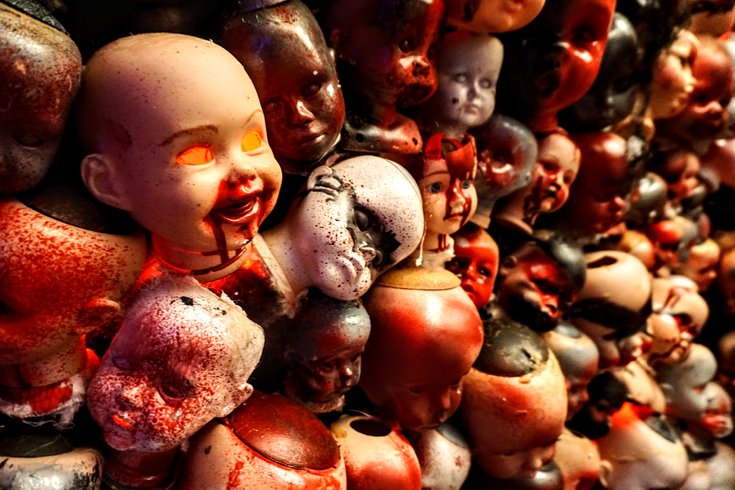 In Nightmare Before Tinsel, a Halloween-themed bar in Center City, there will be an area with hundreds of creepy doll heads. Dare to explore?

Called the Nightmare Before Tinsel Halloween Pop-up Bar, it will feature costumed bartenders, fall beers, creative cocktails and lots of spooky details. The space will be filled with Halloween props, decorations and photo opportunities that range from scary to funny to retro.

RELATED: Haunt is another pop-up Halloween-themed bar in Center City

"Nightmare Before Tinsel is inspired by all sorts of nightmares and the many things that go bump in the dark," said interior designer Anne White.

"We have been working away to bring you a brand new pop-up experience unlike anything done in a Philadelphia bar before. Tinsel has quickly become a popular part of Philadelphia's holiday tradition, and we wanted to continue to test our creativity," said Sourias, who also owns Blume, Tradesman's, BRU Craft & Wurst, U-Bahn, Uptown Beer Garden and Finn McCool's Ale House.

In 2017, Tinsel took over a former jewelry shop to bring holiday cheer to Midtown Village, and returned bigger and better last winter. For the new Halloween concept, the space was enlarged again by removing the staircase.

As for what's on the drinks menu, there will be beer on draft and in cans, plus themed cocktails. Try the Candy Corn, Vampire's Kiss, Caramel Apple, Undertaker and more. The speciality drinks will be between $12 and $16. Beers will be $7 to $8. 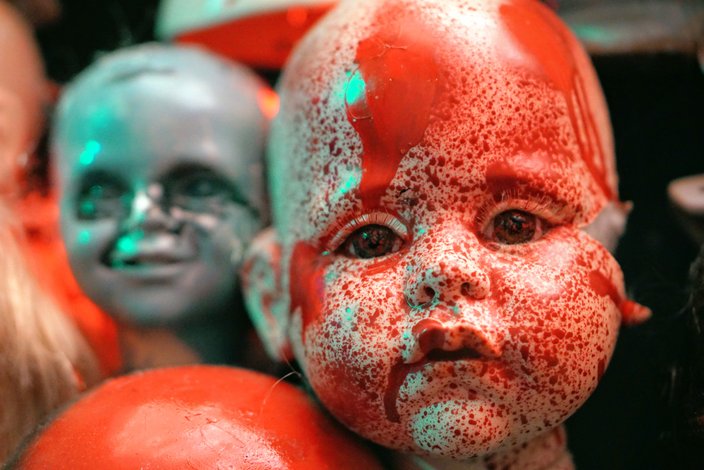 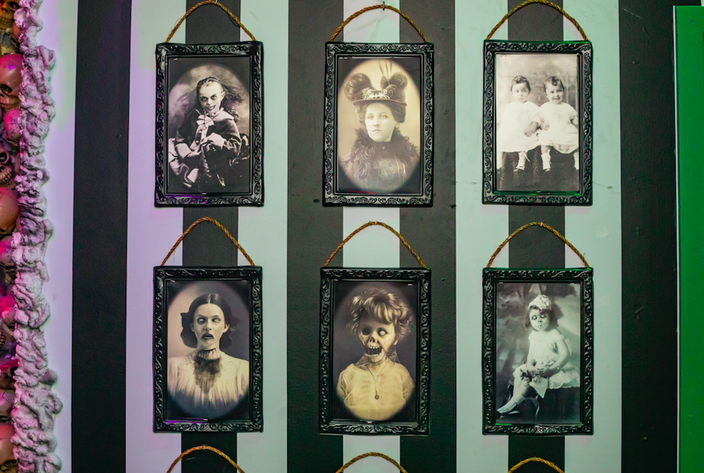 Inside Nightmare, there will be vintage décor inspired by Edgar Allan Poe's frightening stories. 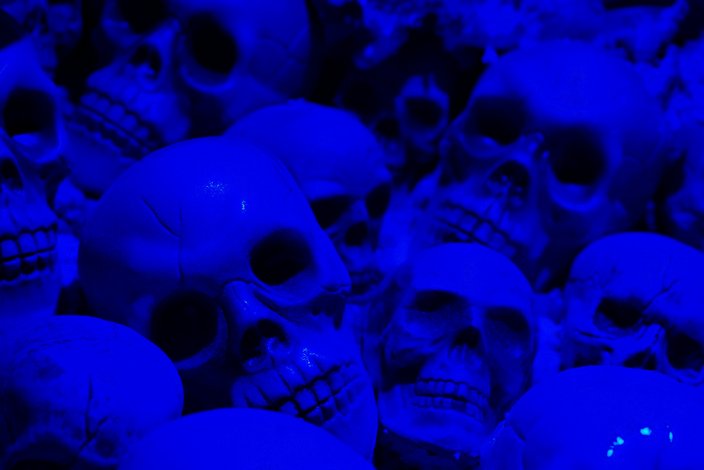 Look for a skull wall inspired by the famous catacombs of Paris.