A 'pirate' will be onboard telling ghost stories 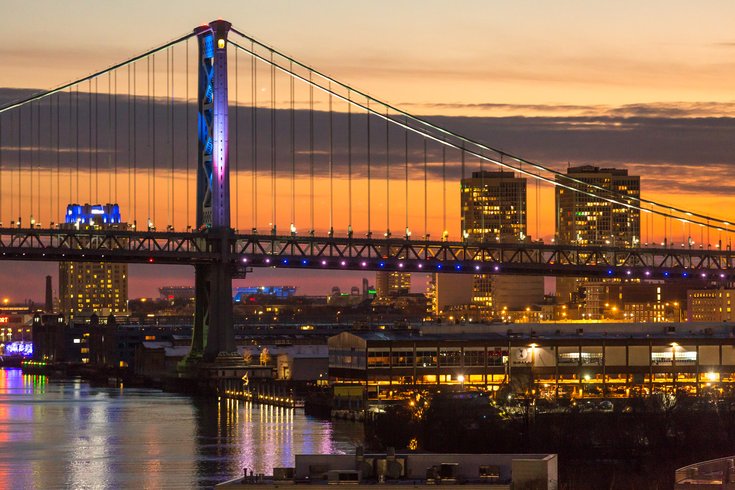 The Benjamin Franklin Bridge and Delaware River waterfront at dusk.

On the Halloween-themed cruise, a "pirate" will share spooky stories of ghosts, the Jersey Devil and more.

RELATED: "Terror Behind the Walls" revamps its haunted hospital attraction for 2018 | Founding Footsteps' Holiday Lights Tour through Philly is BYOB

As the dark tales are being told, the yacht will sail past Graffiti Pier, Blackbeard's Cove, Battleship New Jersey and other sights on the Delaware River.

In total, the 1 1/2-hour cruise will include approximately a full hour of scary storytelling.