The Roots to headline Philly 4th of July Jam with Miguel, Jennifer Nettles 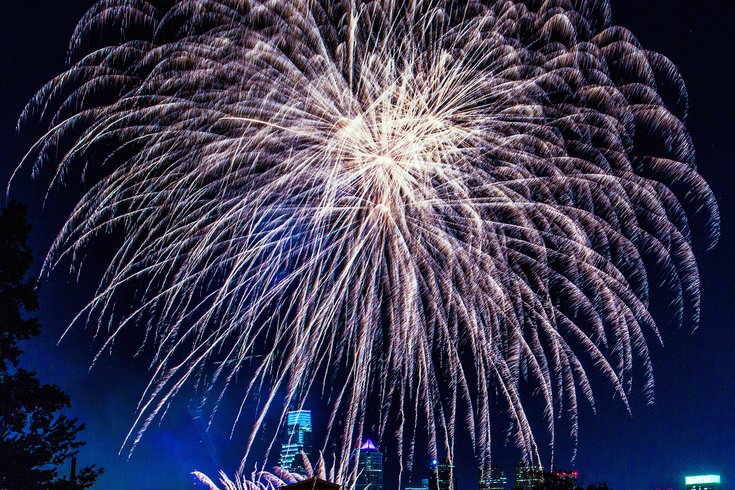 Philly's own The Roots will headline the Wawa Welcome America Philly 4th of July Jam celebration Saturday, July 4, with special guests Miguel and Jennifer Nettles. The free concert will cap off a week of festival activities along the Benjamin Franklin Parkway beginning Saturday, June 27.

Wawa Welcome America announced details of this year's festival via Twitter. It all kicks off with Family Day, Saturday, June 27, with free, kid-friendly fun at the Shops at Liberty

A number of cultural institutions will open for free admission days as well, including The Franklin Institute on Monday, June 29; the Philadelphia History Museum Tuesday, June 30; the African American Museum in Philadelphia Wednesday, July 1 and the National Constitution Center Thursday, July 2.

Continuing the fun, a "Philly at the Movies" series will feature screenings of "Rocky," "Big Hero 6," "The Sixth Sense" and "Annie." Furthermore, Thursday, July 2, the Philadelphia Orchestra will put on a free show at Penn's Landing, and the Philly POPS will perform Friday, July 3, in front of Independence Hall.

This year's Liberty Block Party, featuring food and music, will take place Friday, July 3, in the Historic District on 5th and 6th Street between Market and Chestnut.

Fourth of July celebrations will begin with the Celebration of Freedom Ceremony in front of Independence Hall, which includes a naturalization ceremony for new U.S. citizens. From there, the day continues with the Independence Day Parade featuring Miss America. Afterward, the Party on the Parkway begins at noon on Benjamin Franklin Parkway and ends in the big concert and firework finale.

In 2014, Nicki Minaj, Ed Sheeran, Aloe Blacc and Jennifer Hudson joined The Roots on stage for the concert celebration. Pop star Ariana Grande was also slated to perform but canceled shortly before the event date due to a family emergency.