'Give a hard-working, over-worked talented bartender a chance to get away from it all' 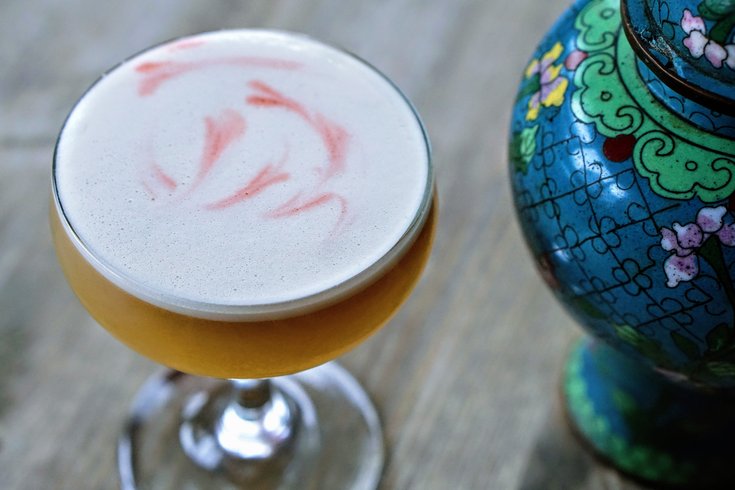 It's time to reward the people who know we like it shaken not stirred, get us to vary from our basic vodka soda and who keep the booze flowing when we need it most.

Four local bartenders will compete in the Florida Keys and Key West Cook-Off at Walnut Hill College for a two-night, three-day trip to the Florida Keys, and they need the public's help.

All are invited to cast a vote online today, March 6, for who they think should win the Keys-inspired cocktail competition. Voting ends at 5 p.m.

"The idea is to give a hard-working, over-worked talented bartender a chance to 'get away from it all,'" according to a press release on the event.

Then, at the sold-out Key West Cook-Off tonight, attendees and judge Pat Croce will also cast votes before the winner is chosen.

The cocktail competition is only half of tonight's event, however.

Members of the media will be competing in a key lime pie bake-off. Participants include Marilyn Russell of WOGL, Marisa Magnatta of WMMR, Ernest Owens of Philadelphia Magazine, Alex Holley of FOX29 and PhillyVoice's own Jenny DeHuff.

Vote in the Florida Keys and Key West Cook-Off