By Bailey King
PhillyVoice Staff
Illness Hepatitis A
from 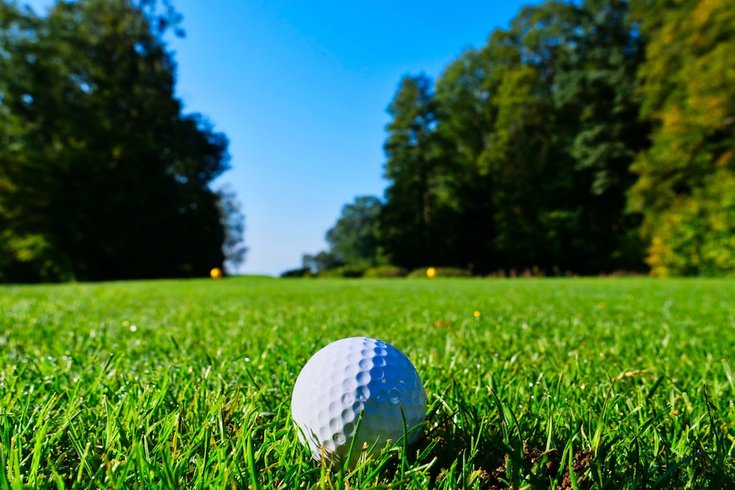 A hepatitis A outbreak occurred at the Mendham Golf & Tennis Club in Morris County, New Jersey.

A hepatitis A outbreak in a North Jersey golf club has left one person dead and 27 others infected with the virus.

The Morris County Office of Health Management confirmed that the deceased and infected individuals contracted the virus from a food handler at the Mendham Golf & Tennis Club in Morris County, NJ.com reported.

"The food handler was excluded from work and a review of other food handlers for vaccination and proof of immunity was conducted," the New Jersey Department of Health announced on Aug. 15.

Both members and guests who dined at the club between June 9 and June 30 – the handler's potentially infectious timeframe — should receive post-exposure prophylaxis, health officials said.

The club notified its members of the potential risk on July 5.

New Jersey officials did not identify the person who died, NJ.com reported. Though the victim had contracted hepatitis A, health officials were unable to formally declare the virus as the cause of death. That's because the department's Communicable Disease Service does not determine causes of death.

Four other New Jersey residents have died from hepatitis A between December 1, 2018, and August 17, 2019, according to Patch. Another 361 residents have been hospitalized with the virus in that timeframe.

New Jersey officials said homelessness, drug use, incarceration and "men who have sex with men" are most at risk of contracting hepatitis A, Patch reports.

Hepatitis A is a vaccine-preventable disease of the liver transmitted most often through the fecal-oral route or consumption of contaminated food or water, according to the U.S. Centers for Disease and Control and Prevention.

Symptoms of hepatitis A include fatigue, low appetite, stomach pain, nausea and jaundice, all of which usually resolve within two months of infection.