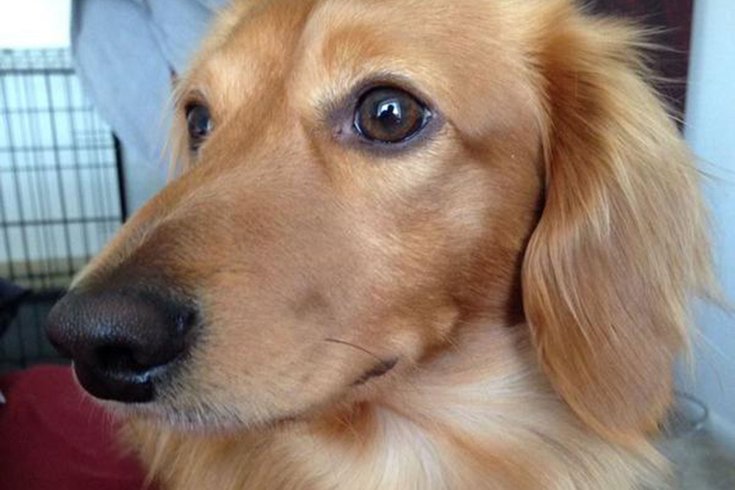 In the wake of a bizarre Bensalem burglary in which the intruder attempted to steal the homeowner's dog, a two-week search has left many fearful for the safety of Ollie, the 4-year-old dachshund who initially signaled the burglar's presence.

After several reported sightings, the time to rejoice has finally arrived, as Philly.com reports Ollie was found using a motion detection camera focused on food that had been left for him. He has since been reunited with owner Evan Greathouse.

Though happy to return home, veterinarians have suggested Ollie may be suffering from traumatic stress disorder after the burglar, 21-year-old Angel Suarez Medero, leapt through a second floor window with Ollie in tow.  The 17-pound pooch then spent two wintry weeks left to his own devices.

News of the reunion has quickly spread across social media and donations are being collected through a GoFundMe page to help cover the cost of treating a wound to the leg Ollie suffered during the commotion. Additionally, funds will be used to repair damages from the burglary.

Two organizations, the Dachshund Rescue of Bucks County (DRBC) and Ruby the Lost Greyhound, deserve special kudos for their help in coordinating the search for Ollie, circulating posters and rigging the camera that ultimately spotted him.