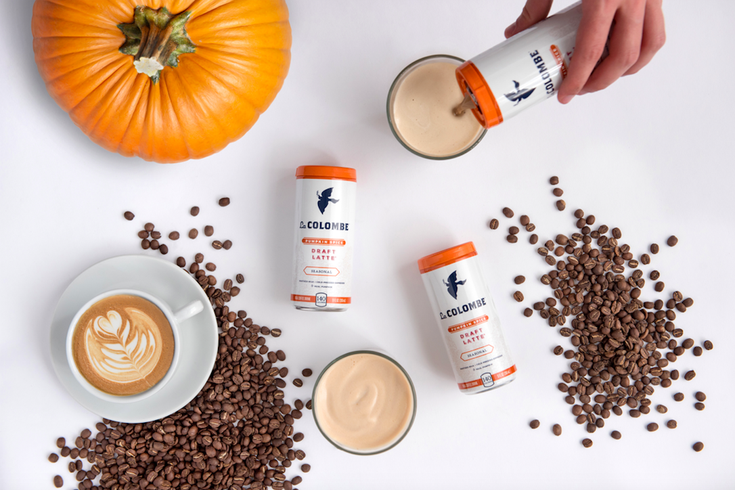 The Philadelphia-based, high-end coffee company will officially debut its pumpkin spice draft latte for a limited time online starting Thursday, with the canned drink becoming available to select retailers starting in mid-September, according to a news release.

“The big beverage companies just don’t get it,” Todd Carmichael, co-founder and CEO of La Colombe, said in a statement. “A seasonal drink, like pumpkin spice, should be a celebration of fall and the harvest time, not a harsh, unhealthy, chemical, sugar bomb.”

The pumpkin spice will join La Colombe's others in its flavored latte lineup, including vanilla, mocha, chai and coconut drafts.

See what stores near you will be carrying the can by searching La Colombe's store finder here.