Philadelphia Orchestra performs the music of 'Home Alone' this weekend

The orchestra will host a trio of concerts featuring John Williams' score and set to the classic 1990 movie from Friday, Nov. 25 through Sunday, Nov. 27 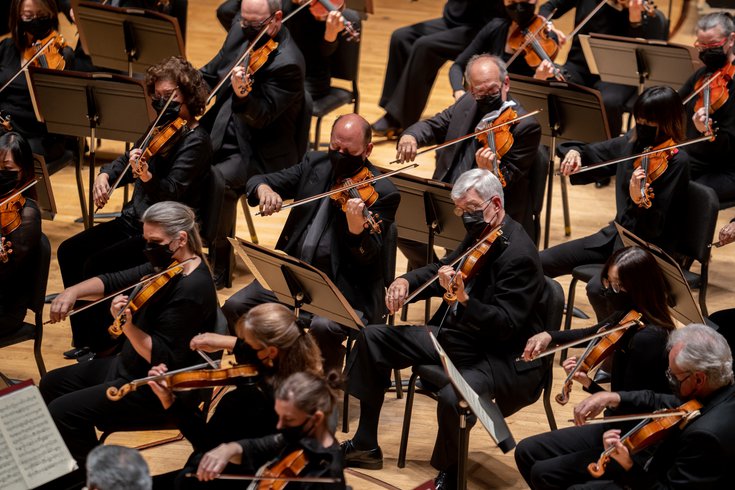 The Philadelphia Orchestra will conjure the spirit of Kevin McCallister and the Wet Bandits with a special concert this weekend.

From Friday, Nov. 25 through Sunday, Nov. 27, the orchestra will perform a "Home Alone" concert, each night at 7 p.m., featuring John Williams' score from John Hughes' 1990 holiday classic that stars Macaulay Culkin. The sounds of the violins and bassoons will be set in real time as the film plays, so guests can enjoy a movie and a concert for the price of one.

Conducted by Constantine Kitsopoulos, the concert will also feature vocals performed by the College of New Jersey's choir.

Tickets range from $35 to $89, and all three shows will be hosted at Verizon Hall on the Kimmel Cultural Campus.

The music of "Home Alone" has become a popular holiday pick for classically trained musicians since its release. Orchestras in Dallas, London, Toronto and Copenhagen have all performed the movie's score, often with a choir and the movie. Along with Williams' stirring score, "Home Alone" also famously features a brief polka jam, courtesy of Gus Polinski, the polka king of the Midwest