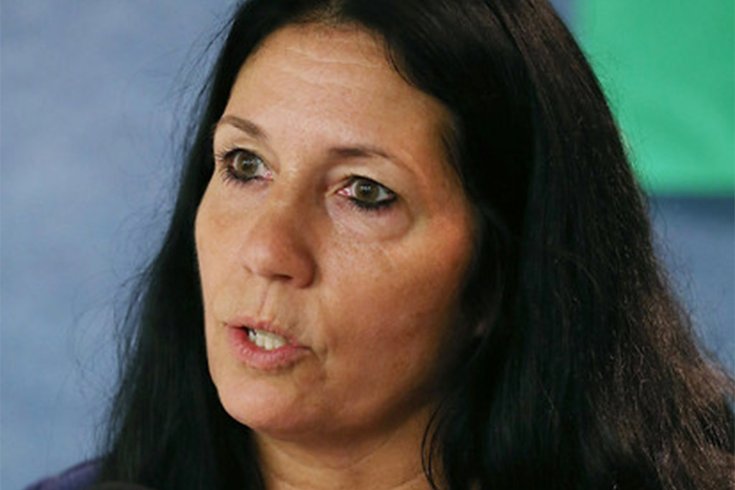 Cheri Honkala was the Green Party candidate in Tuesday's special election in the 197th Legislative District in North Philadelphia.

The lawsuit, which will be filed by West Chester attorney Samuel C. Stretton on behalf of Honkala, alleges massive fraud and misconduct in the election.

"The fraud is of such massive proportions that I am going to be seeking in Federal Court to void this election and to hold those accountable for their gross misconduct in undermining our democracy."

Stretton also claimed there is evidence of at least one, if not more, election boxes "outside the normal chain of command."

As a result, he demanded the immediate sealing of all election and voting boxes and write-in tapes used in the election. He also sought an immediate inventory of the election boxes, saying the campaign believes "there could be tampering."

On Wednesday, the Republican Party of Pennsylvania joined the leadership of the Pennsylvania House in calling for the state Attorney General Josh Shapiro to launch a formal investigation into the election.

“Philadelphia Democrats resorted to their decades old playbook of corruption during yesterday’s special election. I’ve personally witnessed voter fraud as a Republican Committeeman — illegal electioneering in Philadelphia is a real problem and it must stop," said Val DiGiorgio, chairman of the state GOP, in a statement.

On Tuesday, less than three hours after voting commenced, the Honkala campaign sent out a news release detailing alleged irregularities at multiple polling places, including the following claims:

Misleading literature from the Democratic candidate, Emilio Vazquez, implying that Green Party candidate Cheri Honkala, who has lived in District for years, is an "outsider" and a "Republican."

At multiple polling places, Democratic poll workers and committee people are located inside the polling place, handing out the Vazquez stamp and literature; not 10 feet from the entrance to the polling location as required by law.

The official count of the votes is scheduled to begin at 9 a.m. Friday.