Illness is not Ebola, hospital confirms 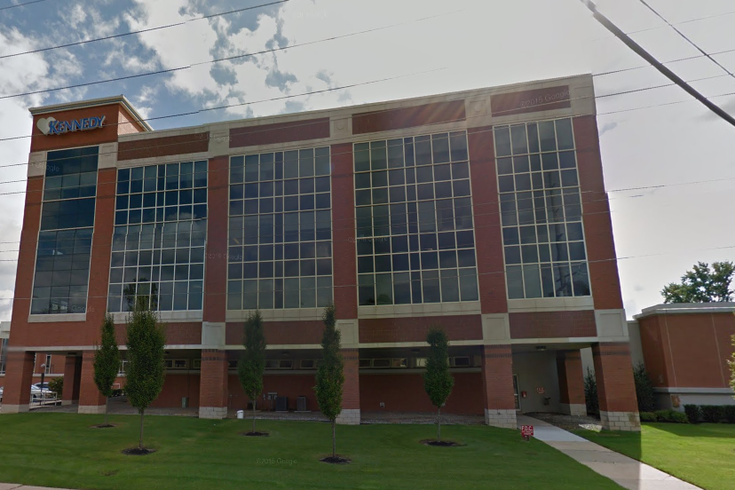 A hospital in Camden County has resumed normal operations after diverting ambulances in order to test a woman for a travel-related illness, NBC10 reports.

The woman was taken to Kennedy University Hospital in Stratford around 8 p.m. Tuesday after exhibiting signs of illness. She had traveled to West Africa earlier in the month and was evaluated in isolation in the hospital's emergency department "out of an abundance of caution," according to a spokeswoman.

The hospital diverted ambulances from bringing in any new patients as it tested the woman for malaria, the spokeswoman said.

The woman's specific diagnosis was not revealed. However, a hospital spokeswoman confirmed the woman did not have Ebola.

"She has been diagnosed with a travel-related illness that is not Ebola, and is receiving treatment for this illness," a spokeswoman told NBC10. "This individual has had no known exposure to Ebola. The hospital took all necessary infection control precautions to protect patients and personnel."

The diversion was lifted around 1 a.m. Wednesday, and operations returned to normal.

"Local, county and state health and emergency management officials are coordinating with medical professionals at Kennedy to ensure the health and welfare of the patient as well as the public," a Camden County spokesman said in a statement released shortly after midnight.

"In short, the reporting and monitoring system endorsed by the CDC worked flawlessly and all first responders went above and beyond to follow the prescribed training to handle a possible communicable disease."

Officials are expected to reveal more details on the patient during a press conference Wednesday.