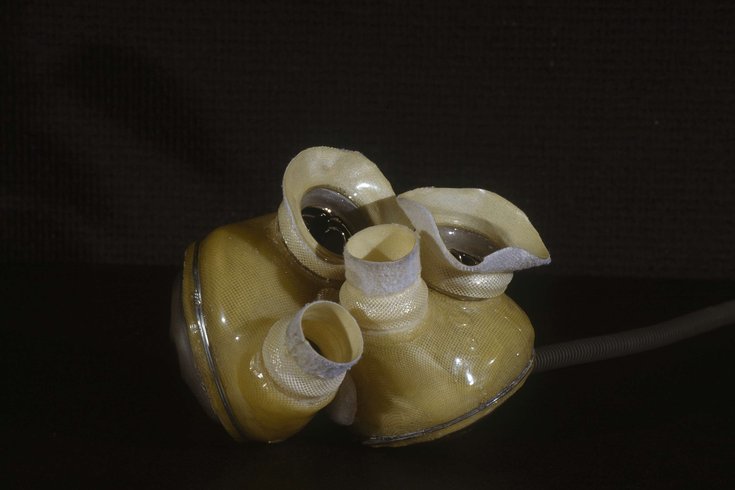 A South Jersey man went home from the Hospital of the University of Pennsylvania with an artificial heart on Wednesday, 6ABC reports.

Mike Law, of Mount Holly, Burlington County, had a dental infection in 2003 that spread through his body. He has been battling heart failure since.

Doctors at Penn gave Law, 65, an artificial heart in March to replace his own while he awaits a transplant.

In the hospital, the heart was powered by a 400-pound machine nicknamed "Big Blue." But now, it runs on a small battery-powered pack.

"I want to get back to drumming at church. I play, I play in two other jazz groups, and I fly remote-control airplanes," he told 6ABC.

Law is the first patient to be released with an artificial heart from the hospital at Penn, according to NBC10.