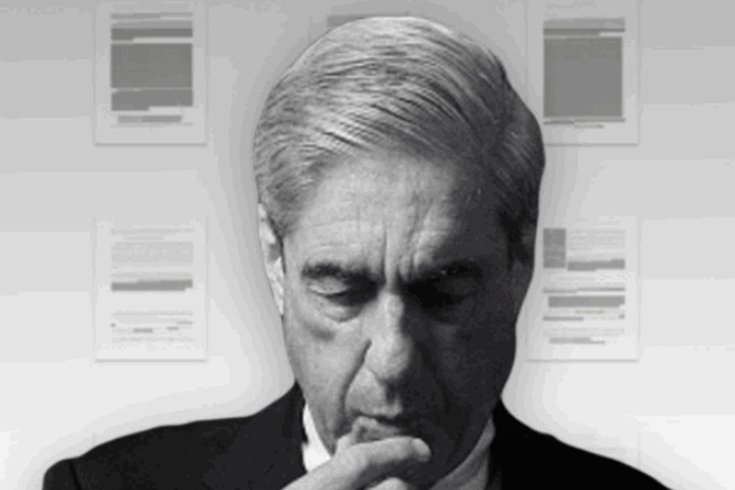 In an effort to prepare the American public for Robert Mueller's congressional testimony on Wednesday, House Democrats have boiled the special prosecutor's nearly 450-page report down to six easily digestible pages. 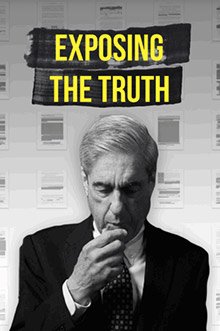 The "Exposing the Truth" memo, reportedly prepared by staff in the office of House Speaker Nancy Pelosi, says Mueller "uncovered the truth behind one of the most serious attacks on our democracy in our history."

Not many people read the lengthy Mueller report, which House Democrats say "revealed that the Russians waged an all-out, systematic assault on the 2016 elections to benefit Donald Trump, Trump and his campaign team eagerly welcomed and even encouraged this attack and that Trump and his allies then took calculated steps to obstruct the investigation and cover up the truth."

Mueller will testify Wednesday before the House Intelligence and House Judiciary committees.

Read the memo put out by House Democrats and posted by Axios.