No injuries were reported, but approximately 15 units were burned or suffered damage from smoke 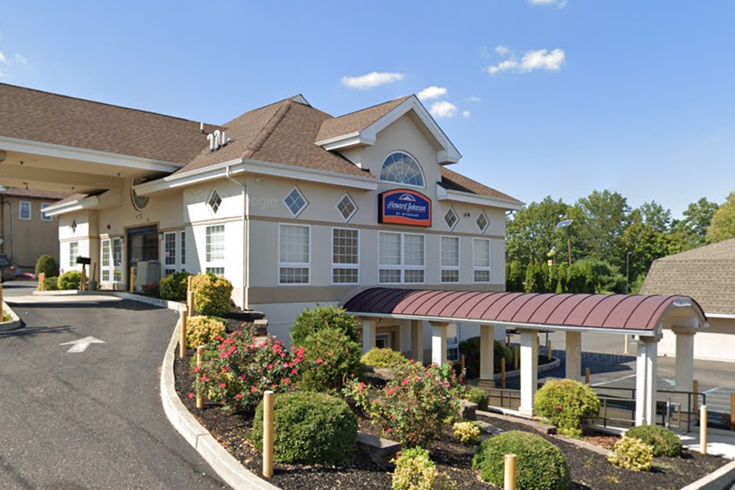 An employee at the Howard Johnson Residence Inn said that the four-alarm fire appeared to start in a back room on the third floor of the hotel.

Flames engulfed the top floor of the Howard Johnson Residence Inn in Blackwood on early Wednesday morning, sending guests fleeing from their rooms for safety.

The four-alarm fire broke out at around 3:30 a.m. on Wednesday at the three-story hotel. The fire could be seen coming through the building's roof hotel as guests and staff were evacuated by first responders.

Fire crews got control of the blaze at around 5:30 a.m., but remained on the scene investigating hotel rooms that had been burned and damaged.

About 15 units were burned or damaged from smoke, according to 6ABC. The fire also spread to a second building at the Camden County complex. An employee at the hotel told NBC10 that the fire appeared to start in a back room on the third floor.

No injuries have been reported. The American Red Cross responded to the scene to help displaced hotel guests who lost belongings in the fire.

Gloucester Township police were telling drivers to avoid the area Wednesday morning. A portion of the Black Horse Pike had been shut down but has since reopened to traffic, but later in the morning Almonesson Road between the Black Horse Pike and Lower Landing Road remained closed, police said.

Below are Howard Johnson Residence Inn in Blackwood on Wednesday morning.

NEW: a much closer look at the damage at the Howard Johnson in Blackwood, NJ. Fire broke out early this morning. @phl17 pic.twitter.com/leRwxxAQQk

A hotel guest sent me this video of the chaos as people evacuated their rooms trying to get to safety from the Howard Johnson Inn fire.

Hear from him this morning @NBCPhiladelphia pic.twitter.com/Ra10gK2cbw