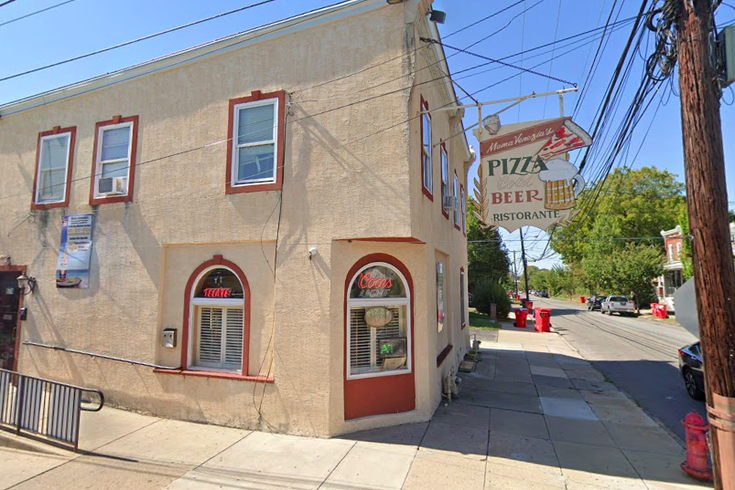 Three teenage suspects are being sought in connection with a Feb. 19 robbery and assault on the 56-year-old owner of Mama Venezia's Pizzeria in Norristown, Pennsylvania.

Norristown police have released the names and photographs of three people sought in last month's vicious attack on a pizza shop owner.

The Norristown Police Department has secured arrest warrants for brothers, Justin and Kevin Cassidy, for the robbery and...

The teenagers allegedly robbed Mama Venezia's Pizzeria, located on the 600 block of North Marshall Street, on Feb. 19. Two of the suspects had stolen a 12-pack and 6-pack of beer, police said.

When she confronted them about the alleged theft, she was shoved into a pile of snow, as seen in surveillance video from the incident. When Ngov got up and approached the suspects again, she was pummeled until another man tried to restrain one of the suspects.

Ngov, a Chinese immigrant, told 6ABC last week that she was struggling to eat because of the injuries she suffered.

This is 56 year old Ying Ngov. She owns a pizzeria in Norristown. Last Friday suspects came to her store and stole beers. She ran after to get the beers back. The grown men push her to the ground and beat her. The security video is after the interview. More @ 11 @6abc pic.twitter.com/7zDrOqLmar

Anyone with information on the whereabouts of these three suspects is asked to contact Norristown Police Detective CJ Leeds at (610) 270-1476 or email NPDTips@norristown.org.