Eight people were injured in the incident; the oldest victim was 71 years old, investigators say 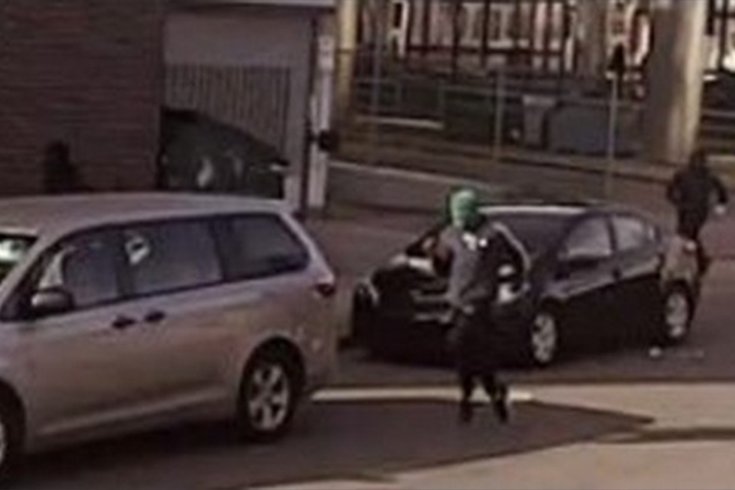 Philadelphia police are looking for three suspect gunman in involved in the shooting at Olney Transportation Center on Feb 17, 2021. and released the above photo of individuals they suspect of the attack. One of the suspects in pictured above. He is described as a male with a thin build, who was wearing a green mask, dark-colored jacket with white stripes down the arms and an emblem on the chest, dark pants, and dark shoes.

The Philadelphia Police Department continue to try to identify three gunman involved in the shooting that injured eight people near the Olney Transportation Center last week, and on Friday investigators released images of the suspects, taken from surveillance cameras in the area.

The shooting occurred at 2:50 p.m. on Feb 17 outside the SEPTA station at Broad Street and Olney Avenue. Eight people were shot, ranging in ages from 17 to 71, all of whom survived.

The three suspects are all males, police said. Authorities are still determining the motive for the shootings. Along with the images, investigators released new descriptions of the suspects Friday:

"We know these males were brazen in shooting in broad daylight on a crowded street. Any information can be significant to the investigation," police said. 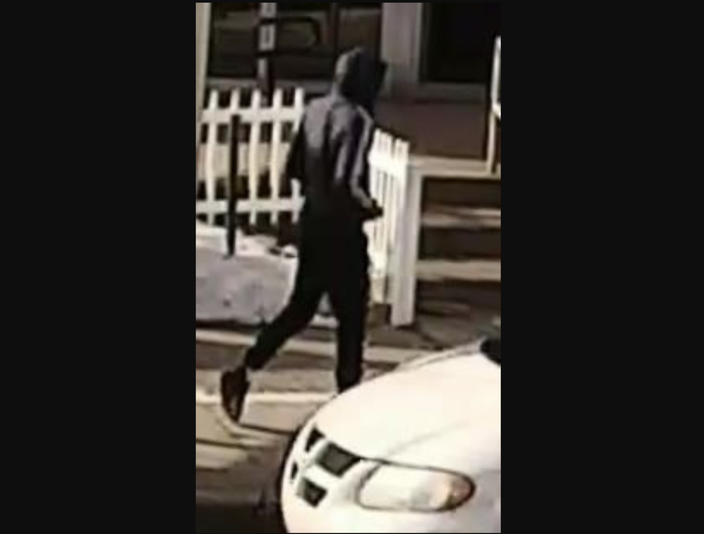 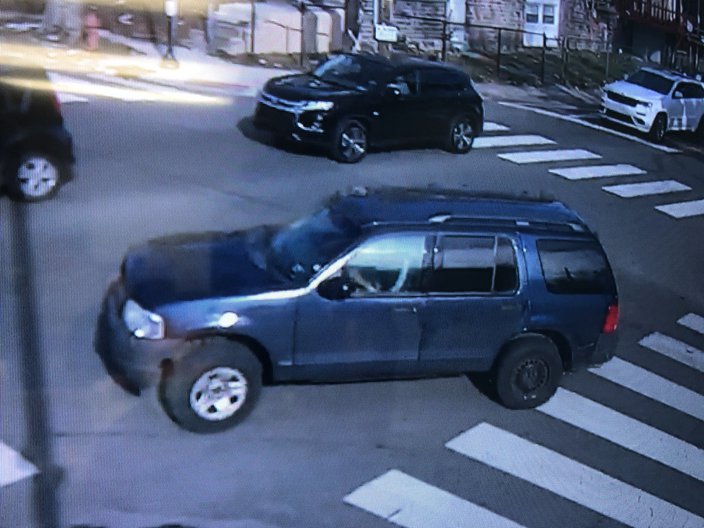 A $25,000 reward also is being offered by the city and the U.S. Bureau of Alcohol, Tobacco, Firearms and Explosives for tips leading to the arrests of the suspects.

Anyone with information should call 911. Information can also be provided to police via the department's tips line at 215-686-TIPS (8477), by calling Northwest Detectives directly at (215)-685-3353, or by submitting information online.