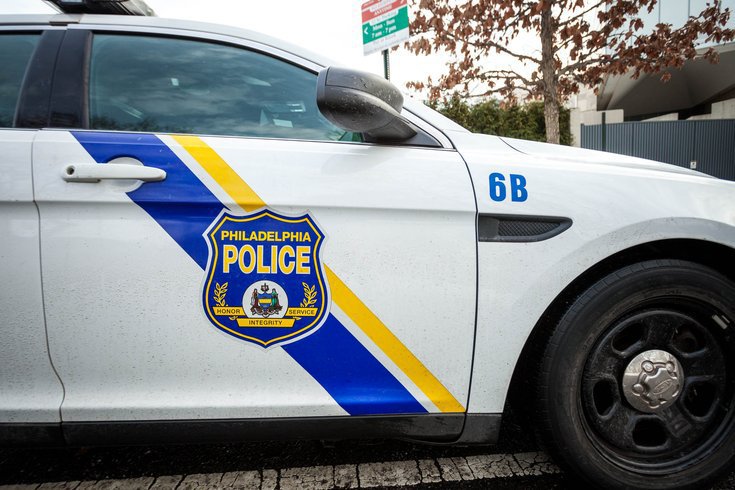 Police are investigating the circumstances of a fatal crash between a Route 66 bus and a cyclist in the 9900 block of Frankford Avenue on Feb. 24, 2021.

A man on a bike who was struck by a SEPTA bus in Northeast Philadelphia on Wednesday night has died of his injuries, police said.

The crash occurred shortly after 7:30 p.m. in the 9900 block of Frankford Avenue, where a Route 66 SEPTA bus collided with the victim, according to investigators.

The man, reportedly about 40 years old, was not immediately identified. He was transported to Jefferson-Torresdale Hospital, where he was pronounced dead around 9 p.m.

"We're going through our normal post-accident procedure," said a SEPTA spokesperson, who confirmed Thursday that surveillance footage and other information about the crash are under review.

Traffic deaths in all categories have been on the rise in Philadelphia during the past year, according to an analysis of crash data released in the fall by the Bicycle Coalition of Greater Philadelphia.

In November, the city unveiled an action plan for the next phase of its Vision Zero commitment, which was adopted into 2017 with a goal of reducing traffic fatalities to zero by 2030.

"We're devastated that the pandemic has created a more dangerous situation on our streets, and that the past three years of Vision Zero activities were not enough to have prevented what has occurred in Philadelphia," Bicycle Coalition policy director Randy Lobasso told PhillyVoice at the time.

The circumstances of crash remain under investigation and the SEPTA bus driver spoke with investigators Wednesday night.