The rollout is extremely small-scale, at least for now 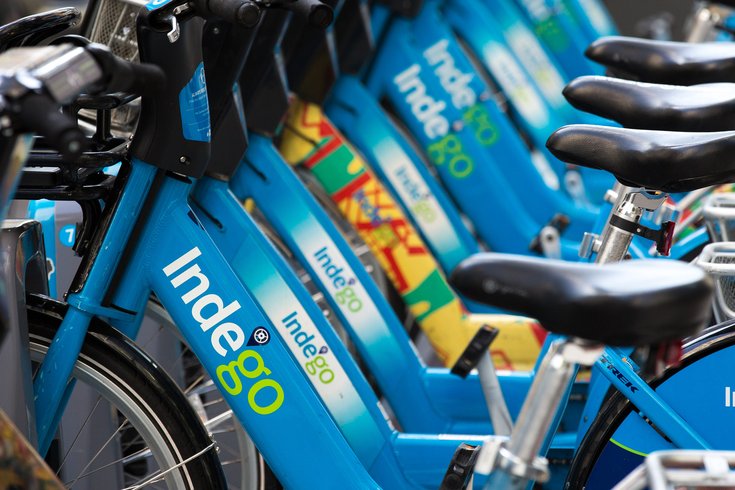 Indego says the bikes are powered by a front-wheel motor that allows riders to reach up to 17 miles per hour with the pedal assist. Riders who find one of the electric bikes (they’re white instead of Indego’s normal blue) can enable the motor with a power button on a new display located on the handlebars, when the bike is at a standstill.

The electric pedal assist only works while the rider is pedaling, and Indego says the feature has been designed for “reliability and safety.”

The rollout is a small one, for now: Indego is working just 10 of these pedal assist bikes into its 1,400-vehicle rotation, though 2019 might bring more if the pilot is well-received, according to Billy Penn.

“Indego is a part of the City’s CONNECT vision for transportation, and we think that electric assist bicycles are a great way to make bike riding more accessible for more Philadelphians,” Michael Carroll, deputy managing director of the Office of Transportation, Infrastructure and Sustainability, said in a release Thursday.

Earlier this year, Indego expanded to the stadiums and the Navy Yard, giving the bike share program more than 130 stations.

These new bikes are part of a bigger vision the OTIS has for Indego’s future. The city’s CONNECT Transportation Plan calls for more than 250 stations across Philadelphia by 2024.