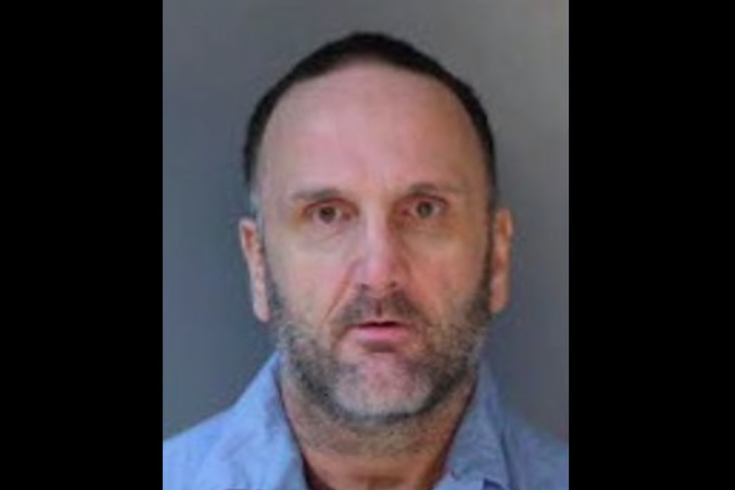 Mark Gelencser, 52, was found dead at SCI Huntingdon on July 30, 2019. Pennsylvania State Police are investigating the cause of his death.

The death of an inmate at Pennsylvania's SCI Huntingdon facility is under investigation after the prisoner was found unconscious in his cell Monday afternoon, authorities said.

Corrections officers reported John Marlin Gelencser, 52, was unresponsive during a routine check of his housing unit.

Gelencser was serving a sentence of 18 months to 10 years for failing to comply sexual offender registration requirements on a conviction in Dauphin County. He had been at SCI Huntingdon since August 2018.

The investigation will be handled by Pennsylvania's State Police Barracks at Huntingdon. An official cause of death has not yet been determined.