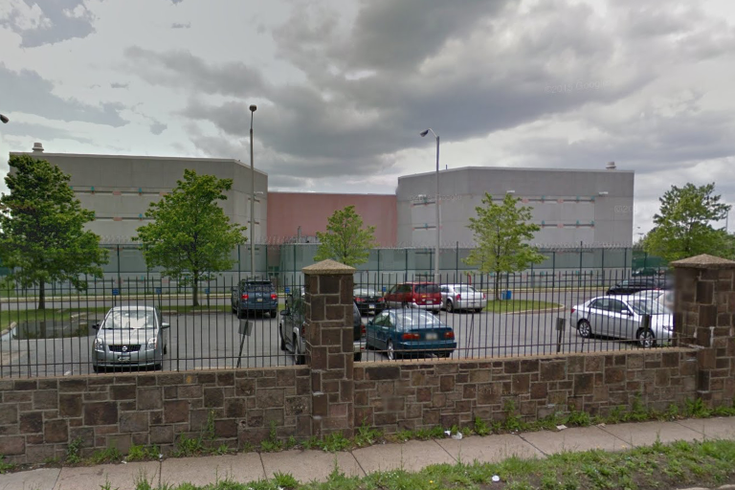 Two Philadelphia correctional officers were indicted Wednesday on charges that they repeatedly punched and kicked an inmate at the Curran-Fromhold Correctional Facility last September.

Robert Berger, 35, and Nathaniel Morris, 47, are both charged with civil rights offenses, as well as making false statements related to the incident, federal authorities said.

Investigators said Berger and Morris allegedly beat the inmate even though the individual was compliant and did not pose a threat to anyone.

“The United States criminal justice system works because everyone, regardless of where they are in the system, is guaranteed constitutional rights along the way,” U.S. Attorney William M. McSwain said. “These two defendants, whose jobs it is to maintain the safety and security of inmates while in custody, allegedly violated the law in a brutal, violent manner. The federal government will not tolerate this kind of lawless behavior.”

Both men face a maximum possible sentence of 20 years in prison if convicted.

“Corrections officers have a difficult job,” added Michael T. Harpster, special agent in charge of the FBI's Philadelphia Division. “That doesn't give them impunity to lash out violently and treat inmates like punching bags. Incarcerated men and women lose their freedom, not their humanity — and not their civil rights. The FBI will always seek justice for victims of violence, no matter who or where they are."