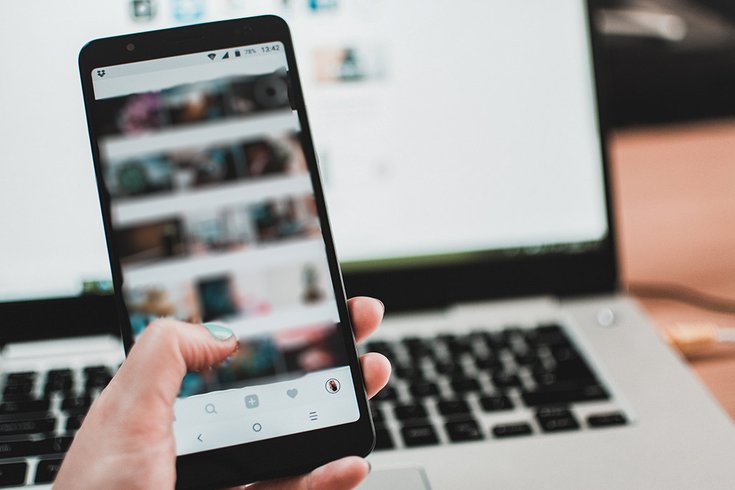 Eliminated from Instagram's endless social media scroll this week: its ubiquitous "like" feature.

Instagram on Thursday expanded its test of hiding the number of "likes" a given post receives. The test has now been rolled out to some users in the United States, and globally, according to Instagram.

MORE: Tired Hands Brewing named one of 50 best U.S. breweries of the decade

The social media platform, which has more than 1 billion active users, initially rolled out the test feature last week in seven countries. It allows the user who posted a photo or video to see the number of likes a post receives but hides the specific number from other users:

While the feedback from early testing in Australia, Brazil, Canada, Ireland, Italy, Japan and New Zealand has been positive, this is a fundamental change to Instagram, and so we’re continuing our test to learn more from our global community.

I can confirm the test indeed went live in the United States on Thursday, because I was able to see like counts on posts yesterday, but today my Instagram feed looks like this: 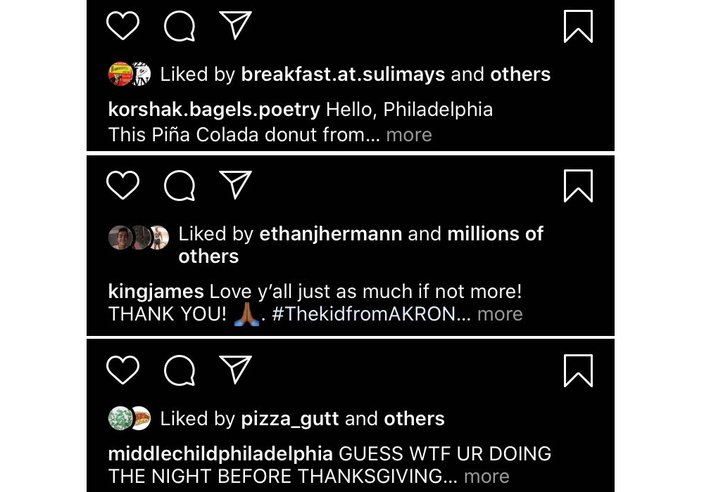 It's important to note that, while trying to eliminate like counts, Instagram still felt the need to include terms like "thousands of others" and "millions of others". Unsurprisingly, the social media platform is struggling to distance itself from the digital currency which keeps users hooked on the app or website.

Instagram said in the tweet above that feedback from its early testing was "positive", but also noted in a following tweet that it's still working to find a middle ground.

"We understand that like counts are important for many creators," the company tweeted, "and we are actively thinking through ways for creators to communicate value to their partners."