The MTV show was spotted filming at Harrah's over the weekend 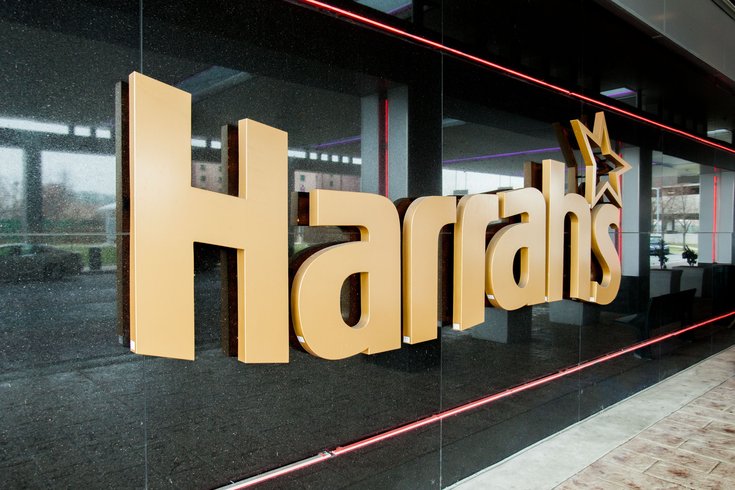 Harrah's racetrack and Casino in Chester.

MTV’s "Jersey Shore" has officially come to South Jersey. The cast and crew of "Jersey Shore: Family Vacation" were identified filming in Atlantic City over the weekend. According to Press of Atlantic City, they were spotted Friday and Saturday inside Harrah’s Resort, and “DJ Pauly D” DelVecchio Jr. performed a gig out by The Pool on Saturday night. Atlantic City’s government office confirmed a permit was issued to the MTV show’s production company, 495 Productions.

We reported late last week that the show could be coming to Wildwood. This was news to Wildwood Mayor Ernie Troiano, who stated no one in the show’s production company put in a request for a permit. However, Wildwood does not require a permit to film inside a private residence such as a rental or a business, so it was still possible the show was being filmed there.

But soon after we published the article and posted the piece to our Instagram feed, Nicole “Snooki” LaValle and Mike “The Situation” Sorrentino both saw the post and commented. Snooki replied “Fake news,” while Sorrentino commented a bit more amused, “Fake news,” with a crying laughing emoji.

The cast was spotted filming in Seaside Heights in late June for two days to say goodbye to the Jersey Shore house. They were also spotted in early June filming in Las Vegas.