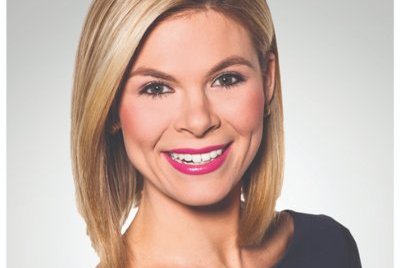 A former anchor who recently departed CBS3 in Philadelphia is starting a new role with CNN, where she'll serve as a Washington correspondent for the national news network.

Thank you, Sam! Very excited to being joining CNN as a Washington correspondent. https://t.co/yRMogkr1yX

Dean had tweeted last month that she would soon be leaving CBS3 for another opportunity.

The Arkansas native is married to Blake Rutherford, a former campaign staffer for Bill Clinton who has remained involved in Democratic politics.

Dean thanked her colleagues last month on her last day with CBS3.

The goodbyes have begun. My last night here at CBS 3. I'll see you tonight on @CBSPhilly at 5pm, 6pm and 11pm. (Photo cred: @hendersonrob) pic.twitter.com/SNDslo6fA6

The specifics of Dean's role with CNN Politics and where she'll appear regularly were not immediately known.