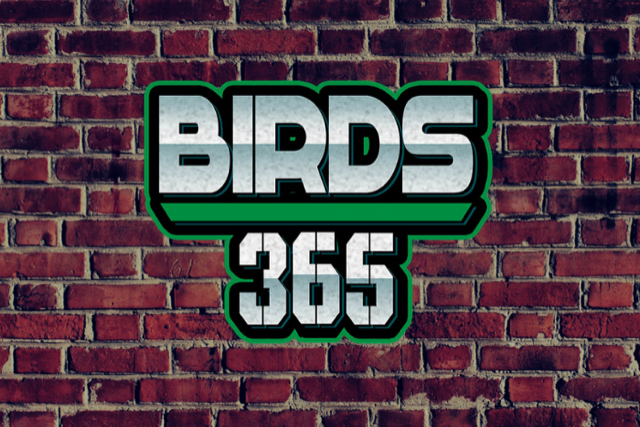 PhillyVoice.com and JAKIB Media Partners are joining forces to bring “BIRDS 365 w/ Jody Mac & John McMullen” to the local Philadelphia market. Beginning on Monday, April 5, the show will be carried live on PhillyVoice.com every weekday from 8 to 10 a.m. at phillyvoice.com/birds365. The show will also be aired on JAKIB Media Radio, which is available to listeners nationwide on various platforms, connected devices and speakers.

“This will be wall-to-wall Eagles Content,” said Jody Mac. “I am grateful to speak directly to the Eagles fan base and provide very defined and specific football content in a great football city.”

“BIRDS 365” will provide listeners and viewers with the in-depth knowledge and insight that is a cornerstone for Eagles knowledge and good sports talk programming.

Through his four decades on the air, Jody McDonald has been a prominent sports talk voice on nearly every national radio platform and currently can be heard in Philadelphia on 94.1 WIP. He will forever be endured to the fan base from his days with Glen Macnow. The “Mac & Mac Show” aired successfully in Philadelphia for a radio decade.

John McMullen is a 30-year sports media veteran who covers the Eagles and the NFL for Sports Illustrated. McMullen has expanded into the digital airwaves and currently dominates the market monthly, enjoying 1.5 million minutes of content consumed by the public. Recently, McMullen entered the Radio Wars with his own weekly show, “EXTENDING THE PLAY” on AM1490 Sports Betting Radio after building an empire of die-hard fans while working with the ESPN affiliate in South Jersey.

“Jody Mac & Johnny Mac will provide football content in one of the most passionate sports cities in the world. Listeners will be drawn to this show,” said Joe Krause, Founder of JAKIB Media. “This show is for fans who know it all and for fans that want to understand it all.”

In addition to “BIRDS 365” and “The Middle,” JAKIB Media also hosts the following programs across the Sports Map Radio network: “Extending the Play with John McMullen,” “The Fix with Ryan Rothstein,” “Branded Sports Radio,” “Follow the Action,” and “Cover Two.”