June 30 will be one second longer this year

Google says it's ready to leap 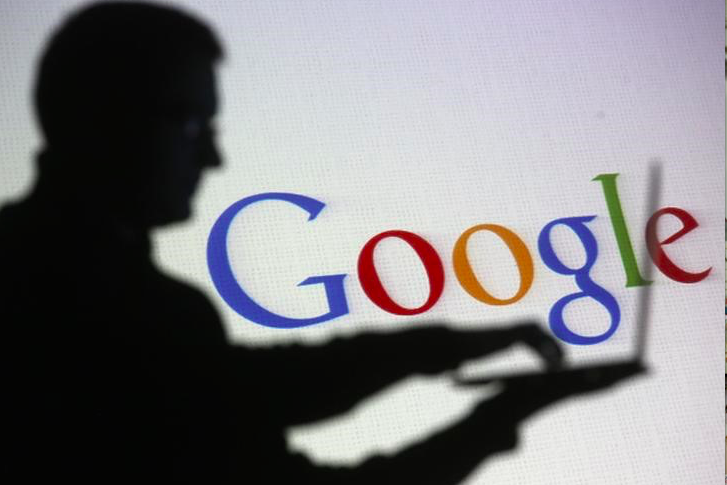 Relax, you can still go back to the way it was.

If you feel like you never have enough time in a day to get stuff done, then you might want to make June 30 count.

The last day of June this year is set to be one second longer than every other day this year, in what is coined a "leap second."

The purpose of this tiny leap is to allow the Earth’s rotation to catch up with atomic time, according to Time Magazine, and it might sound like a minor blip in time, and surely not enough time to fit in an extra chore - sorry - but the second is worth planning for, because it could put a serious cramp in the workings of the Internet - potentially causing websites to crash and flight delays. 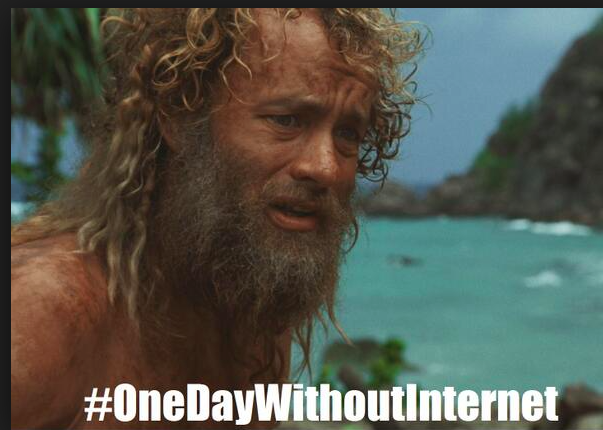 The last time the clock struck 11:59:60 p.m. was in 2012, and several software companies reported operating issues, including the Linux operating system and Java programs.
"For computers, a day is 86,400 seconds, no matter what," Time explains. "When you try to introduce an extra second that doesn’t fit into the normal format of time (the official leap second timestamp on June 30 will be 23h:59m:60s), it can throw off computer systems’ processes."

“We have a clever way of handling leap seconds. Instead of repeating a second, we “smear” away the extra second. During a 20-hour “smear window” centered on the leap second, we slightly slow all our servers’ system clocks (by approximately 14 parts per million). At the end of the smear window, the entire leap second has been added, and we are back in sync with civil time."