The new Israeli bakery from CookNSolo will open on Wednesday, July 31 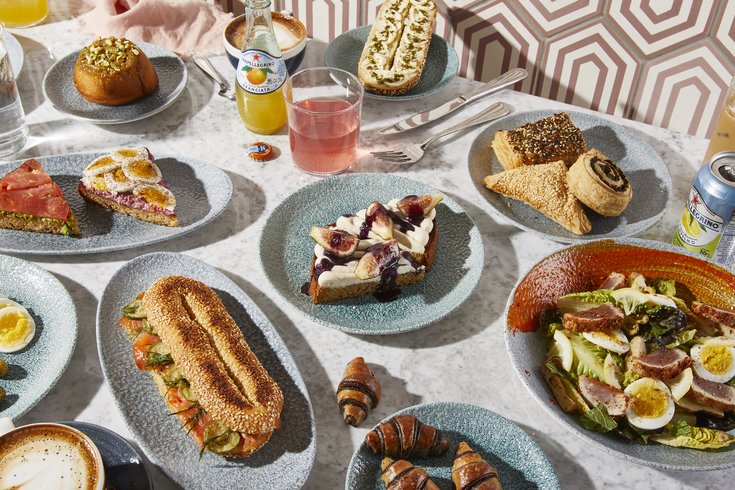 A selection of food items that will be available at the K'Far bakery.

The latest venture to come out of the Michael Solomonov and Steve Cook camps is slated to open this week.

K'Far, the Israeli bakery that will set up shop in Rittenhouse and serve signature baked goods, salads, grain bowls, and traditional sandwiches, will open its doors on Wednesday, July 31.

During the day, K'Far (Hebrew for "village") will be counter-style and then transform into table service in the evenings with a focus on low-proof, aperitif-style cocktails. 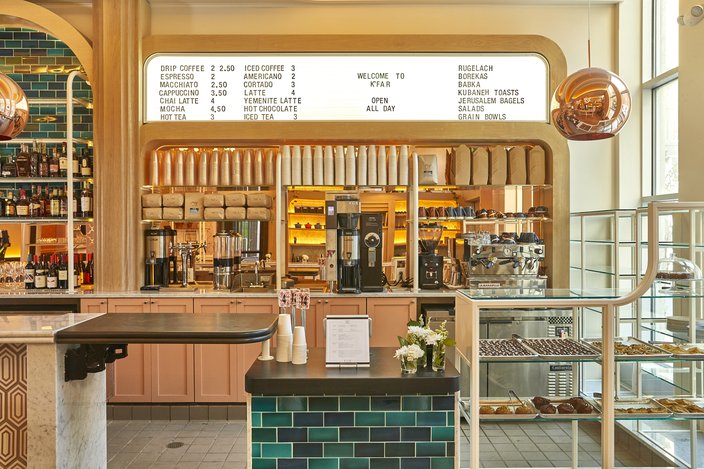 The menu is focused on fresh takes of home-style Israeli classics. Breakfast will range from $3 to $10, lunch between $6 and $13 and dinner entrees will be $12 to $28.

The kitchen will be lead by Executive Chef Camille and Chef de Cuisine Troy Wilson. 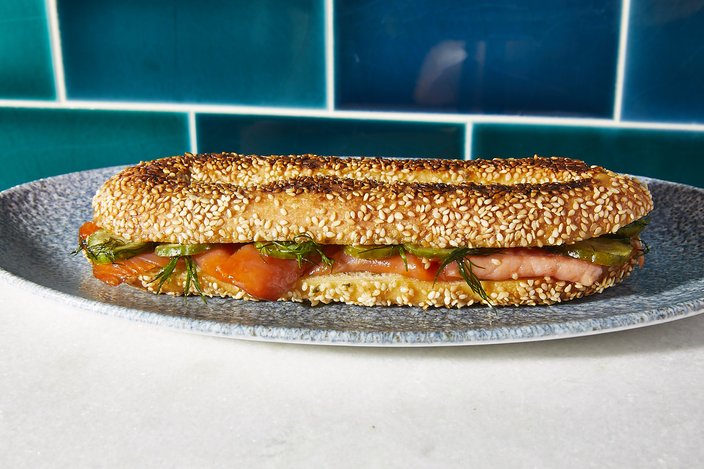 The smoked salmon on a Jerusalem bagel at K'Far. 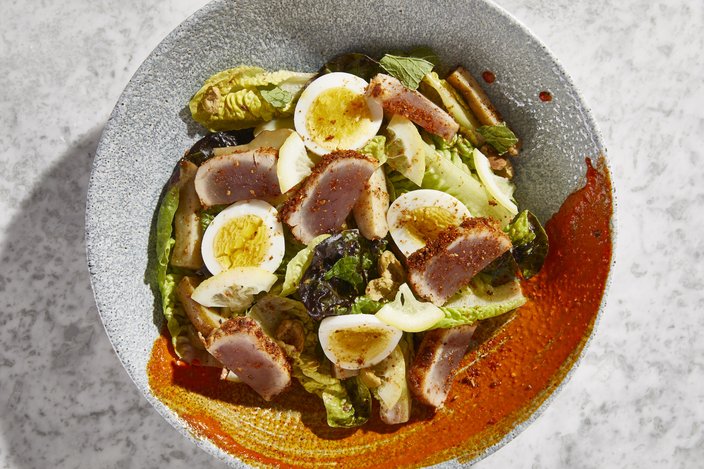 The tunisian salad from K'Far. 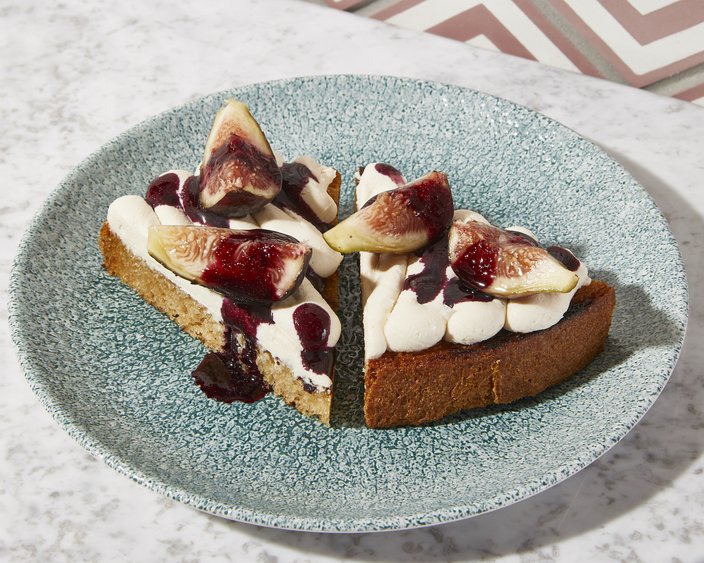 The Kubaneh Toast with tehina and date molasses at K'Far.

The dining room will seat 76, including 24 outside. 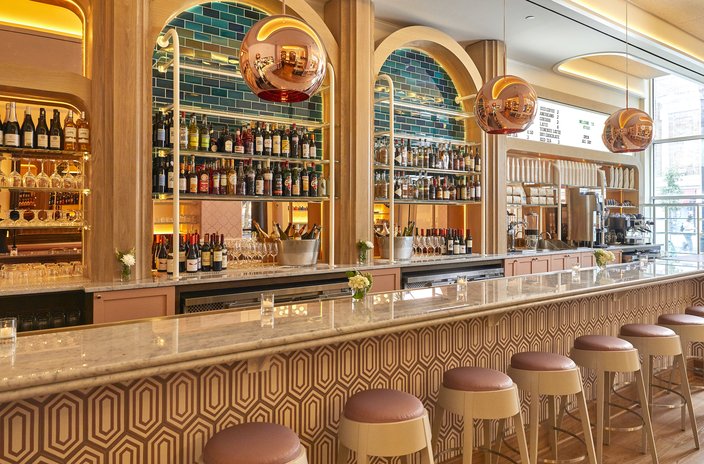