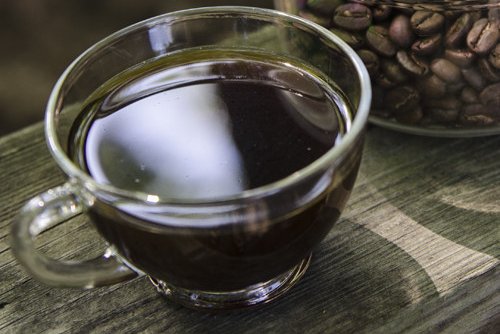 Philadelphia-based coffee roaster and retailer La Colombe Torrefaction will open its first cafe in Boston this spring, continuing an ambitious national expansion beyond the 15 shops it currently has in Philadelphia, New York City, Chicago, Washington, D.C. and other U.S. cities.

According to Boston Magazine, La Colombe CEO Todd Carmichael, who co-founded the company in 1994, views the expansion as a big step toward a so-called "fourth wave of coffee" in the United States. Last August, Chobani CEO Hamdi Ulukaya took majority ownership of the company and helped raise $28.5 million to open 100 stores nationwide.

Part of the rationale for going nationwide is the growing trend of year-round iced-coffee consumption, an area where La Colombe hopes to position itself as a leader.

“The degree to which people are focusing on [cold coffee], consuming it, and all the feedback that’s coming in, add that all up, and you realize this is more than just a little blip," Carmichael said. "It’s the direction the country is going.”

In addition the new shop in Boston, La Colombe will launch a canned version of its popular Draft Latte in the Philadelphia area beginning March 1. Carmichael explains that while it's not an iced coffee, it's a textured beverage meant to be enjoyed cold. With aerated milk and concentrated Pure Black, the Draft Latte will be a smooth, sweet competitor to Starbucks' bottled Frappuccino.