The Association of Art Museum Directors spoke out on Friday 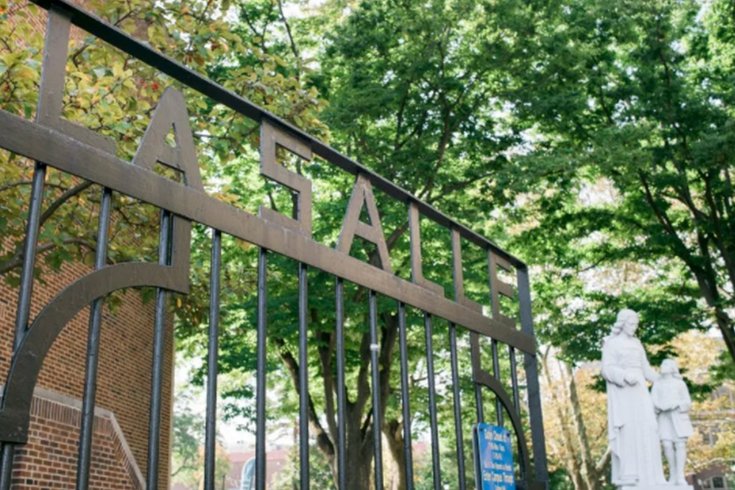 The La Salle University campus in the Olney section of Philadelphia.

The Association of Art Museum Directors (AAMD) issued a statement on Friday that the group will impose sanctions on the La Salle University Art Museum and the Berkshire Museum after both institutions controversially sold landmark art works for profit.

In its statement, AAMD said both La Salle and Berkshire violated the core principals of art museums — that is, you're not supposed to use money from art sales for anything outside of the museum or acquiring more art.

"Selling art to support any need other than to build a museum’s collection fundamentally undermines the critically important relationships between museums, donors and the public," AAMD said in its announcement. "When museums violate the trust of their donors and the public, they diminish the opportunity and responsibility to make great works of art available to the public. This hurts the individual institution and affects the museum field as a whole."

The sanctions are effective immediately and impose that none of the association's 243 members can lend works, borrow works or collaborate on any exhibits from the Berkshire or La Salle museum.

At a New York auction in April, 22 works from La Salle were sold for a total of $2.4 million. Seven works failed to sell at all.

The announcement from La Salle shocked the art world and students. Student groups protested the move fiercely on campus, and AAMD issued warnings that the institutions would be violating AAMD policies. But La Salle nor Berkshire is a member of AAMD, and the sales were complete.

The last time sanctions like this were imposed was in June 2014 on the Delaware Museum of Art, and they are still in place today.