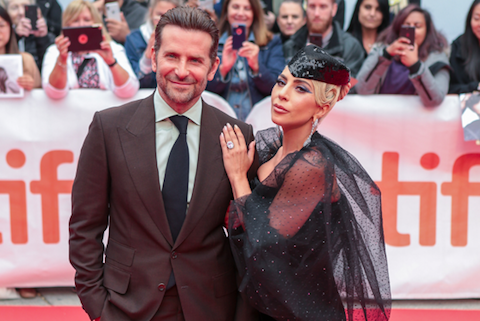 Lady Gaga and Bradley Cooper talk about their experiences collaborating with Mark Ronson in a forthcoming YouTube documentary on the music producer. They speak about their work on the 2018 film 'A Star Is Born.' 'How to Be: Mark Ronson' will be released Saturday, Oct. 12, 2019.

YouTube's new documentary "How to Be: Mark Ronson" features both Lady Gaga and Jenkintown-native Bradley Cooper.

The "A Star is Born" co-stars each talk about their experiences collaborating with the Grammy Award-winning music producer.

However, if you were hoping for an on-screen reunion between the pair, that doesn't seem to be the case. It appears they speak in separate interviews.

Gaga co-wrote "Shallow" for "A Star is Born" with Ronson, Andrew Wyatt and Anthony Rossomando. The hit then won the Academy Award for best original song. Gaga also worked with Ronson on her 2016 album "Joanne."

In the trailer, she calls Ronson "one of the greatest musicians and producers of our time."

The full documentary will be released on Saturday on YouTube. You can watch the trailer below.