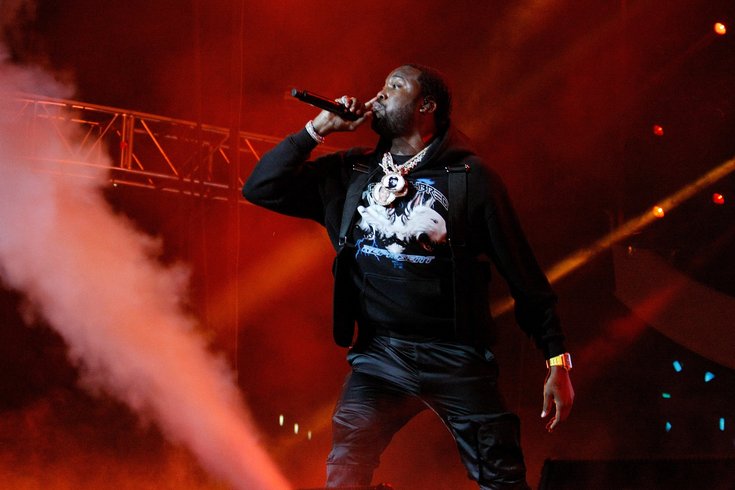 Meek Mill's hit "Dreams and Nightmares (Intro)" earned itself a spot on Pitchfork's best songs of the 2010s in its homage to the last decade's worth of music.

The list chronicles every iconic, influential, and award-winning song and album of the last 10 years, across every genre. The list ranked Kendrick Lamar's "Alright," the centerpiece to his award-winning "To Pimp a Butterfly" album, at No. 1, calling it "as effective performed before a massive festival audience or chanted at the front line of protest."

As for Meek, the Philly rapper has been more than just an anthem-maker to the city; since the early 2000s he's become a social justice warrior across the U.S. As you probably know, "Dreams and Nightmares (Intro)" was an anthem for the Philadelphia Eagles and the team's 2018 Superbowl win.

The song took its rightful place in Philadelphia history when it blasted from speakers on the Ben Franklin Parkway during the team's celebratory parade. Before that, it was the team's pregame warmup song, a locker room anthem, and it was the soundtrack to fan hype videos.

Here's what Pitchfork wrote about the song's musical impact.

May the gods protect the DJ who cut away from the weepy grand pianos before the beat change—that switch-up is the point, the gas pedal. This song’s so goddamn potent, it spawned a subgenre: From Tee Grizzley’s “First Day Out” to Cardi B’s “Get Up 10,” the ensuing years were littered with tracks directly mimicking its lush intro/pummeling coda structure. None of them came close to matching Meek Mill’s blood-curdling intensity.