As Preston Lonnberg-Lane was led from the courtroom he uttered: ‘Don’t do drugs’ 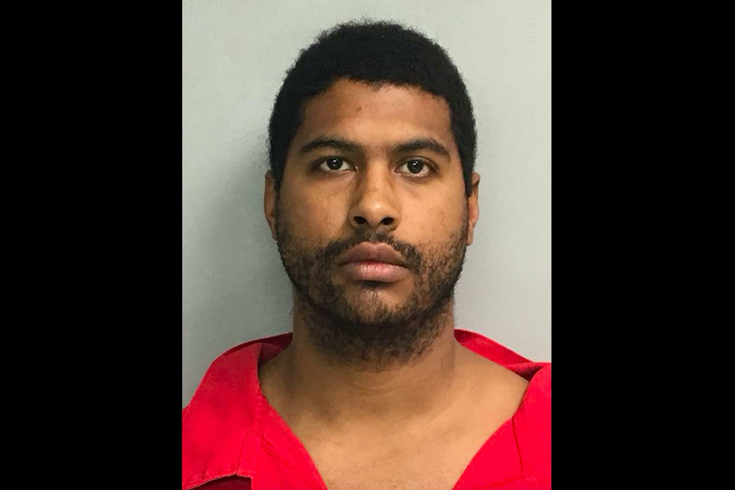 A Lansdale man was sentenced to decades in prison on Tuesday for murdering his adoptive father with a butter knife and then pulling out the victim's eyeball.

As he was led from the courtroom after his sentencing, the man told reporters, “Don’t do drugs.”

Preston Alvin Lonnberg-Lane, 30, pleaded guilty in Montgomery County Court to third-degree murder, according to the Pottstown Mercury. He was sentenced to 20-40 years in prison.

Police found Lonnberg-Lane standing barefoot outside the family’s residence on the night of the murder.