The person, whose identity has not been released, reportedly had been missing since December 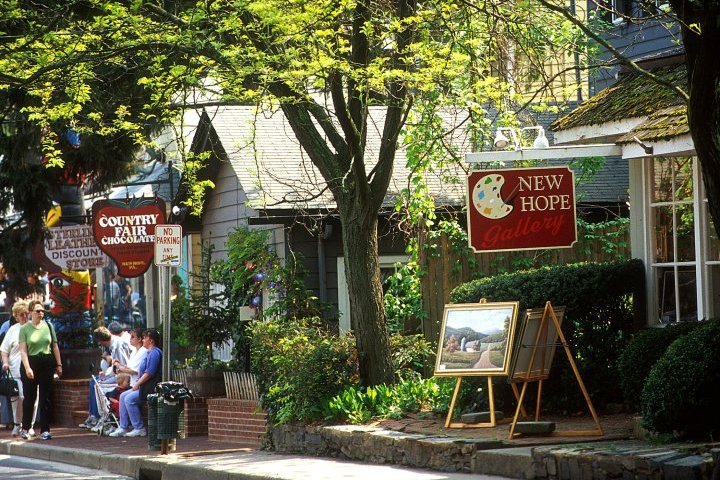 New Hope police and Bucks County detectives are investigating after the body of a missing Lambertville, New Jersey, man was found encased in a frozen-over New Hope pool.

Though officials have identified the body, specific details of the man's name and age have not been shared. According to the New Hope Free Press, the body was found in a pool outside the Mansion Hill Inn, conflicting with other reports that it had been at the adjacent Logan Inn.

MORE: Pennsylvania police officer charged with rape for alleged assaults on women while on duty

Both properties are at the crux of New Hope's downtown Main Street area, though the Mansion Hill Inn has not been open for business for more than a year.

A construction worker, who was working on a project at the Logan Inn, reportedly found the body around 2 p.m. Tuesday. The man had to be cut from the ice, officials said, and a wallet recovered from the body was used to learn his identity.

An employee of New Hope restaurant Marsha Brown, a reported friend of the victim, further confirmed his identity.

New Hope Free Press reported the man had gone missing Dec. 18, according to friends, and some were worried that he had been detained by U.S. Immigration and Customs Enforcement. He reportedly was a cook at Lambertville Station.

Lambertville is located immediately across the Delaware River from New Hope.

The pool where his body was found had not been in use for several years and reportedly is secluded by high wooden fences. Investigators are still trying to determine why the man was in the pool and how exactly he died, as well as if the incident involved foul play or was an accident.

The discovery Tuesday came after several days of below average cold temperatures.