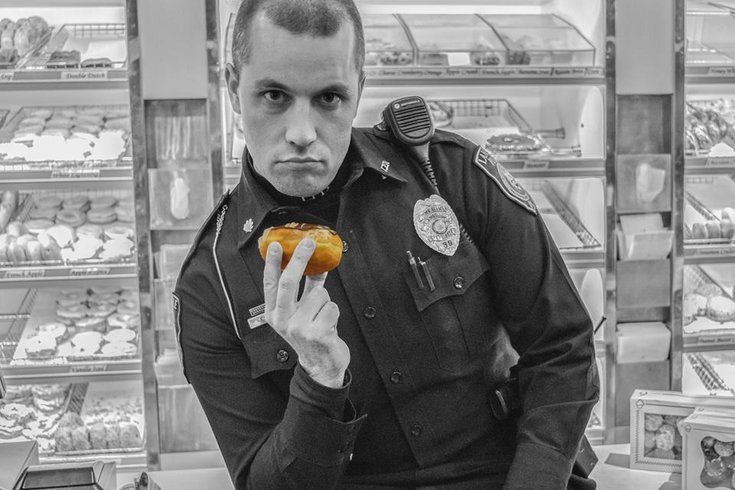 The explosion of social media has allowed businesses and organizations to riff on pop cultural and other topical events. Law enforcement agencies across the United States have increasingly embraced the technology to disseminate vital information in an entertaining form.

Seemingly every day, a department publishes a post attempting to get followers to laugh. Some have better success rates than others, but it's the thought that matters most. On Saturday, there was little surprise that social media users found no shortage of April Fools' Day hijinks, and a local police department did not disappoint.

The Lansdale Borough Police Department in Montgomery County announced on Facebook the tongue-in-cheek release of the inaugural Men of Lansdale Police Calendar. The department "wanted to keep our largest fan base happy" after realizing that 46 percent of its followers were women between the ages of 25 and 54.

Although the art form typically offers models posing in varying degrees of undress to bring the sex appeal, this calendar left a little more to the audience's imagination.

"Unfortunately, we quickly realized that our officers don't exactly possess the most 'aesthetically-pleasing' bodies, nor are they particularly handsome," the department wrote.

So, the officers decided to hold a photo shoot at a more comfortable location: a local donut shop.

Check out the photos here: