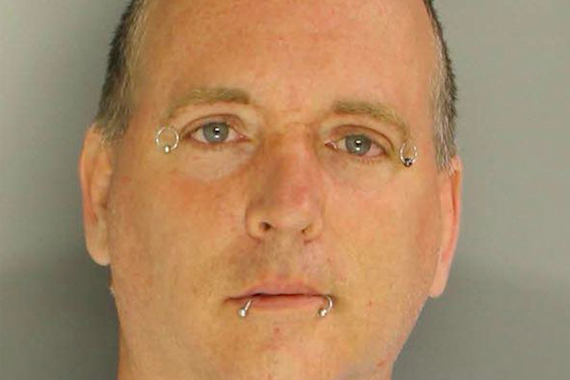 On Wednesday, May 4, at around 6:02 a.m., law enforcement officials executed a search warrant at 122 N. Highland Avenue, where Hurst was found inside his vehicle in his driveway. After he was read his Miranda warning, Hurst confessed to detectives that he has been downloading child pornography for the last 10 years. He said he prefers teenage age girls but has also seen images of children as young as 2 years old on his computer.

"Those who possess child pornography contribute to the appalling exploitation of innocent children," said Whelan. "And those who engage in this criminal behavior here in Delaware County should be forewarned that law enforcement is actively working to locate and arrest them."

Hurst was remanded to the Delaware County Prison after failing to post bail at ten percent of $50,000, with conditions of no contact with minors and no Internet.

A preliminary hearing is scheduled for May 12.