Latina lawmaker cut off as she argues against Pa. English-only bill 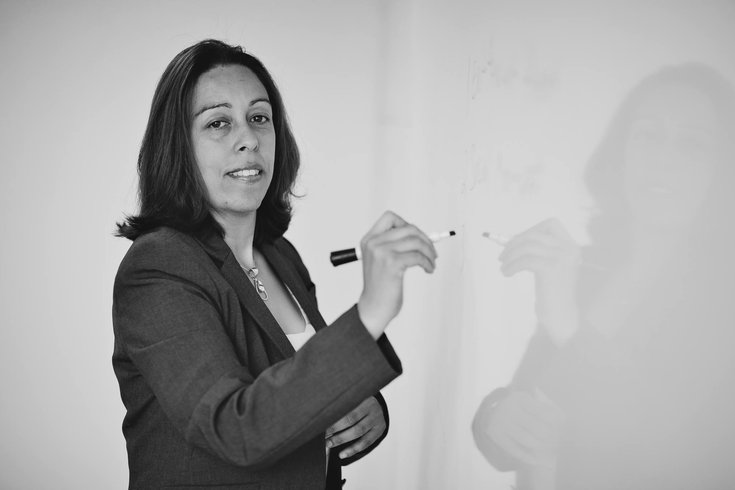 A Latina Pennsylvania lawmaker was cut off while arguing against a bill that would make English the state's official language Monday.

Rep. Leslie Acosta, who represents a section of North Philadelphia, was arguing against the bill before posing a question to Robert Vandervoot, who is the executive director of a group that pushes English to be the country's official language and was at the state legislature to argue in favor of it.

The Raging Chicken Press, which reports on Pennsylvania politics, posted a video of Acosta citing her own story, as the state's first Latina representative in modern state history, to argue that Spanish-speaking immigrants are naturally incentivized to learn English to succeed in the United States.

While making the point, Rep. Daryl Metcalfe, chair of the House Government Committee and co-sponsor of the bill, cuts her off and moves on, saying that she was taking too long to make her point before asking a question.

"I started out in Spanish to make a statement," Acosta, the first Latina state representative in Pennsylvania's history, told The Huffington Post. "I'm a testament to success in this country and I understand that English is necessary to succeed... but this bill is a violation of First Amendment rights and interferes with the 14th Amendment."

The bill was written by Rep. Ryan Warner, who says the government would avoid wasteful spending by not translating documents into Spanish, a point that Acosta contests, according to the Post, noting that the text of the bill does not include specific cost numbers.