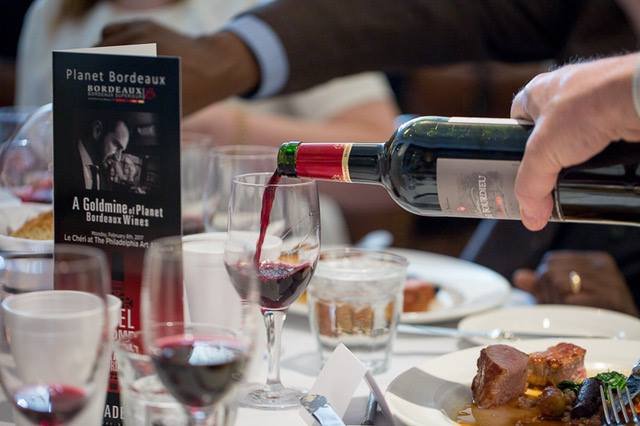 After four years in the Philadelphia Art Alliances building, Le Cheri has decided to call it quits.

After five years, Le Cheri will close its doors for good this month.

The French bistro just off Rittenhouse Square in the Philadelphia Art Alliance building will end service after dinner on May 27.

But Le Cheri’s lease was set to expire in September, and reeling from a slow winter the couple decided to close, Charlotte Calmels had explained to the Inquirer earlier this month.

Lyon, France native Pierre Calmels worked for Daniel Bouloud in New York for 10 years and spent several years at George Perrier’s Le Bec Fin in Philly. He has been nominated for James Beard Awards since 2010.

Bibou will not be affected by the closing.