Learn about and taste the drinks of the American Revolution 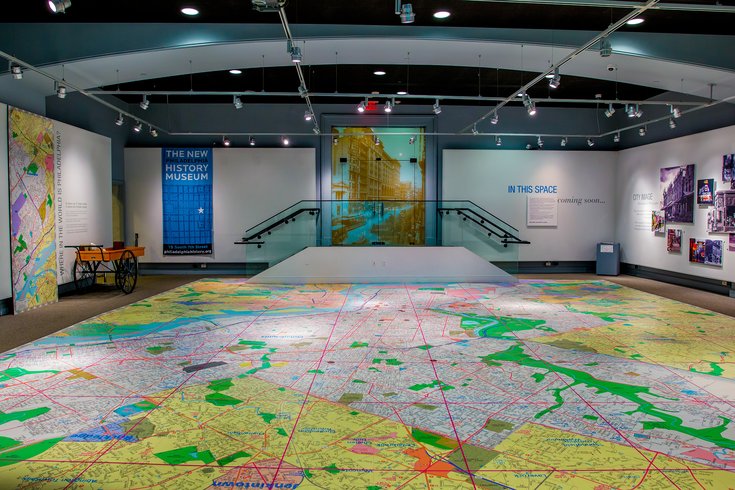 Dr. Philip Mead, curator and historian of the Museum of the American Revolution, will lead the discussion. Adding to the lesson, Kristen Froehlich, director of the collection and exhibitions at the Philadelphia History Museum, will share an exclusive look at related items from the museum's collection.

Throughout the night, guests can enjoy tastings from WhistlePig Rye, Saint Benjamin Brewing Company, New Liberty Distillery and Art in the Age of Mechanical Reproduction. Bites from City Tavern, FARMiCiA, Campo's and 2nd Story Brewing Company will be on hand as well.

The event will begin at 5:30 p.m. in the Map Room at the Philadelphia History Museum. Tickets are $40 and include the tasting, lesson and live music.

The event will also be handing out replicas of George Washington’s camp cups to the first 20 people to arrive. 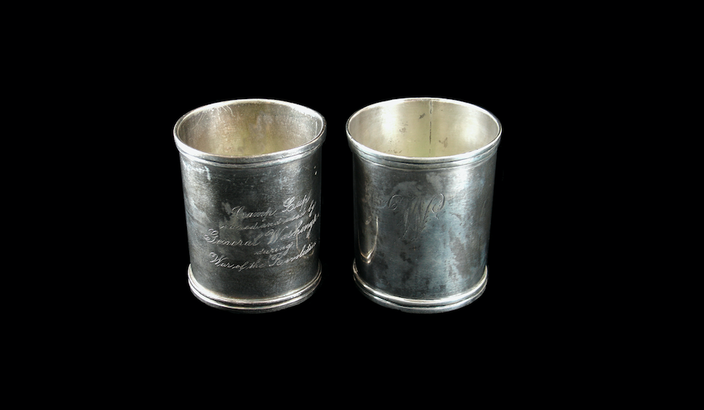 These silver camp cups, with later commemorative inscriptions, were part of Gen. George Washington’s camp equipment during the American War of Independence. The original set of 12 cups, used to serve wine to aides and guests at the general’s table, was made in the shop of Philadelphia silversmith Edmund Milne in August 1777.