Tickets are still available for the evening concert in Kennett Square 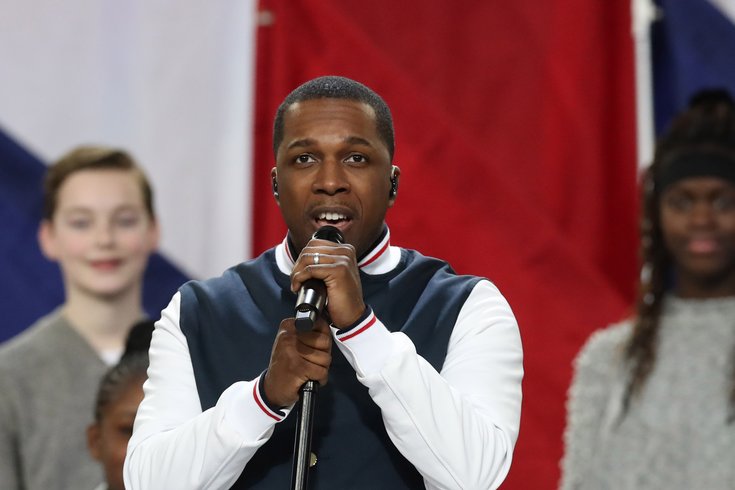 The show will take place at 7:30 p.m. at the Open Air Theatre, which has hosted performances since 1914.

Odom won a Tony Award for his performance in "Hamilton" and a Grammy Award as a principal soloist on the original cast recording. He also starred in the 2017 movie "Murder on the Orient Express" and recently released a book, "Failing Up: How to Take Risks, Aim Higher, and Never Stop Learning."