Proceeds from the collaboration will support the Mabma & Mambacita Sports Foundation in honor of Kobe, Gianna Bryant 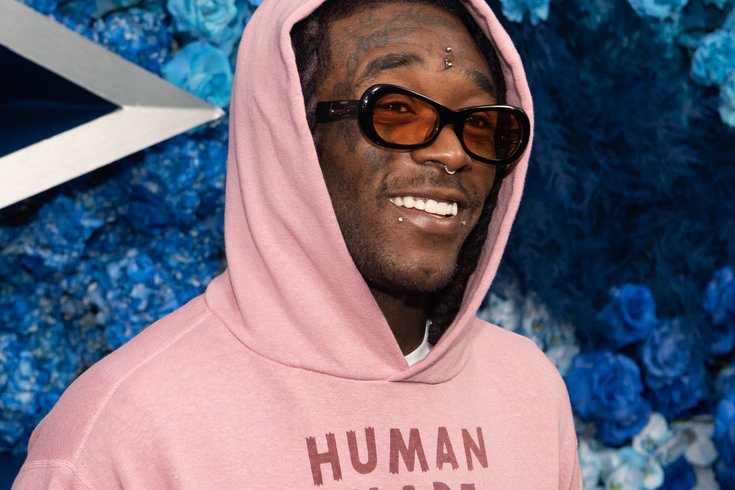 Los Angeles Clippers star Kawhi Leonard has had extra time on his hands as he recovers from surgery to repair a partially torn ACL, which will keep him off the basketball court for the foreseeable future.

The two-time NBA champion generally keeps a pretty low profile, so it was intriguing to hear earlier this year that Leonard was working with a group of artists on a hip-hop album.

"It just merges basketball and music together," Leonard said of the "Culture Jam" project, whose first volume was released this week via Virgin Records. "It's always been something on my mind that I wanted to do. It's just something that could uplift our community. And, you know, a portion of each stream is gonna go to the Mamba & Mambacita [Sports] Foundation. It's just something good for the community, you know what I mean?"

The track is a welcome piece of new music from Uzi, who recently said he's not going to rush the release of his hyped upcoming album, "The Pink Tape."

Lil Uzi Vert says Pink Tape will not release next week because he wants to make it perfect and doesn’t want to see people online saying it sucks 😯🦇 pic.twitter.com/mh38ME3eMs

Leonard's name will probably always cause Sixers fans to twinge when they recall his quadruple-doink shot in Game 7 of the Eastern Conference Semifinals in 2019, a buzzer beater that propelled the Toronto Raptors to their first championship.

But at least Leonard's collaboration with Uzi gives Philadelphia a little something to be thankful for from him.