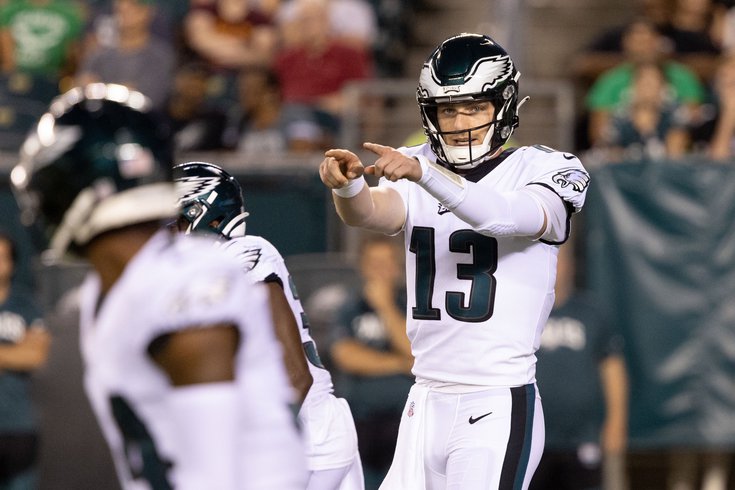 The end of the NFL offseason is near, as the Philadelphia Eagles will face the Miami Dolphins at 7:00 p.m. EST in their third and final preseason game. They will almost certainly rest all starters and anyone of particular importance.

There are still players competing for roster spots, but this game is probably for the diehards only. As noted in our final practice notes of training camp, here are the five players I'll be watching:

Feel free to discuss the game below in the comments section and follow our live tracker for all the latest analysis.