And he's staying in Philly 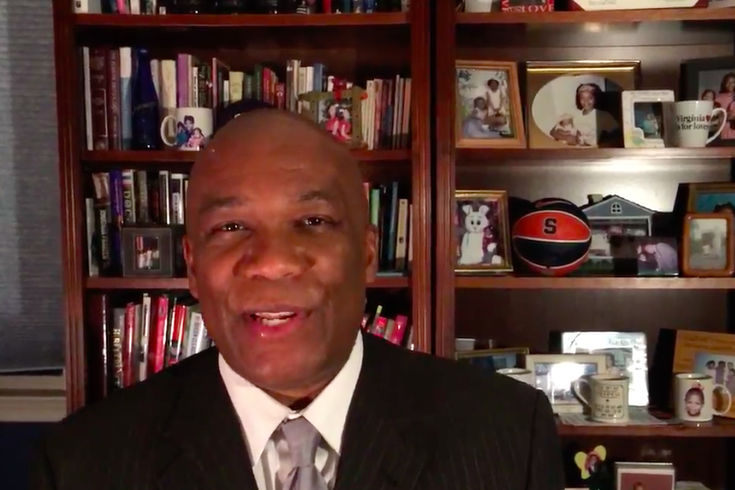 Ron Burke is no longer at CSN.

About two months after longtime Comcast SportsNet anchor Ron Burke parted ways with the station, it appears the veteran of Philadelphia sports media has found a new job.

In a tweet Friday, Burke posted a picture of himself sitting at a broadcast desk in front of the FOX 29 SPORTS logo. The news station responded with "Welcome!"

@FOX29philly Thank you for being so welcoming !

Burke started in Philly media in 1988, when he became a sports anchor for Channel 10 at 24 years old. He joined CSN when the all-sports station was founded in 1997, and stayed there until January, when he announced he was leaving.

A reason for his departure wasn't given. CrossingBroad reported at the time his contract was apparently up at the end of the month, and as the sports blog pointed out, the move followed an exodus of longtime on-air personalities at the station as it moves toward a more debate-oriented format.

Neil Hartman and Leslie Gudel, who both joined SportsNet during its inception, parted ways with the station last year. Gudel has since found a gig with CrossingBroad, reporting on the Phillies for the site.