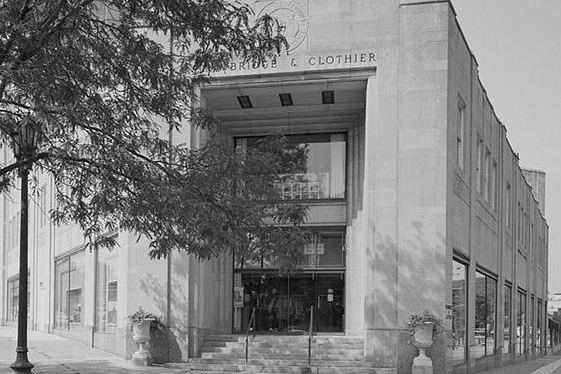 Macy's leaving its former Strawbridge's home on the Main Line.

Read More
Macy's, the largest tenant in Ardmore's Suburban Square, is vacating the mall in 2016.
According to the Philadelphia Business Journal, Macy’s has terminated its lease, which will leave the mall, one of the first in the nation, without a major retailer since 1930 when Strawbridge & Clothier first opened in Suburban Square. Macy’s bought the department store chain in 2005 and renamed the store in 2006.
Macy’s gave no reason for closing the store, but said it will remain open for the rest of 2015. Calls to Kimco Realty Corporation, which manages the Suburban Square, were not immediately returned.
Read more on Macy's leaving the area here.