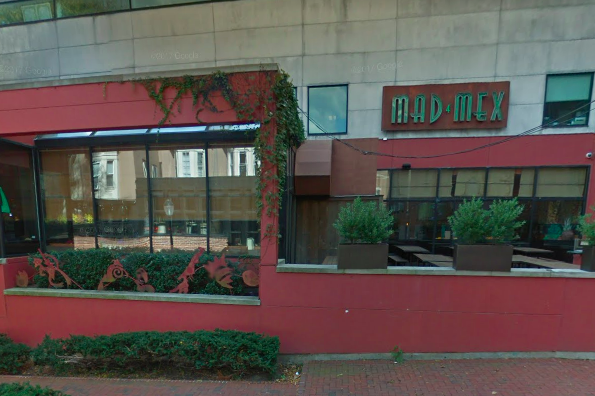 Mad Mex University City will not be reopening.

The popular West Philly spot, known for healthy-sized margaritas with flavors likes spicy jalapeno and seasonal options like apple cider, announced Wednesday it will be closing for good.

Thank you to everyone who has been checking in over the past couple months. This isn’t the news we were hoping to share with you. We initially intended on a full remodel to update the aging 30-year-old infrastructure of the restaurant. Upon closing, we were able to fully assess the project. We realized that given our business model, the investment necessary to bring the facility up to our current operational expectations was prohibitive. Based on these findings, we are unable to proceed with the remodel of this facility at this time and have amicably terminated our lease. We hope you’ll visit us in Wynnewood and Willow Grove! We’ll miss our Walnut Street family!

The restaurant had said it was closing for renovations in July after being shut down for health violations for the second time in two months.

R.I.P. University City Mad Mex. Thank you for all those 64 oz. margaritas and he headaches. And for @Koehl_W0rld every time he went there.

Just was told they aren’t reopening the mad mex in UCity. My day is ruined

In addition to its two locations in the Philly suburbs, the chain has 11 restaurants in the western and central parts of Pennsylvania.