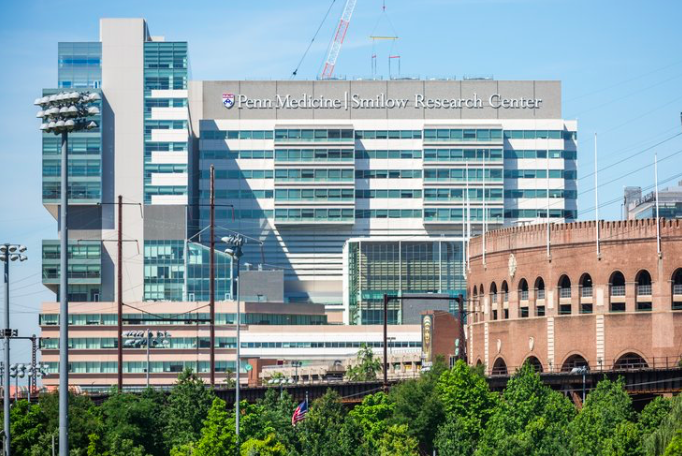 Researchers at the Penn Epigenetics Institute have developed a model that will improve our understanding of the science behind male infertility, potentially leading to new treatment approaches.

Understanding specific causes of male infertility has challenged researchers for decades and left countless couples with limited options as they seek to start families.

New research from the University of Pennsylvania has pinpointed certain epigenetic factors that appear to play roles in unexplained male infertility, potentially offering a path toward reversal of these causes.

Over the past decade, scientists have linked male infertility to defective sperm that are unable to "evict" proteins called histones from DNA during development.

There has been controversy and dispute concerning the specific sites in the genome where these histones are retained.

While some studies have found histones retained on important gene promoters, others have found them in "gene deserts" that wouldn't appear to play a significant role.

"In this new study, we found that both of these previously described models are correct," said Lacey J. Luense, senior author of the study published in the journal Developmental Cell. We find histones on genes that appear to be important for embryo development, but we also find them at repetitive elements, places that do need to be turned off and to prevent expression of these regions in the embryo."

The Penn researchers examined epigenetic factors of male infertility that aren't encoded in the DNA and arise as a result of other processes involved in sperm formation.

Using a mouse model, the study deployed a mutated form of a relevant gene, Gcn5, to track defects in sperm from early stage development through fertilization. The research enables scientists to study the mechanisms behind the trajectory of a mutated sperm and potentially discovery targets for epigenetic drug therapy.

"For men who have unexplained infertility, everything may look normal at the doctors: normal semen counts, normal motility. Yet they can still have problems conceiving," Luense said. "One explanation for persistent problems is histones being in the wrong location, which may affect sperm and then early development. Now, we have a really good model to study what happens when you don't get rid of the histones appropriately in the sperm and what that may look like in the embryo."

As many as one in eight couples has difficulty conceiving, and up to a quarter of these cases are linked to male infertility. The research at Penn aims to work around the limitations against human embryos in science and create a foundation of knowledge that can improve interventions and treatments for couples hoping to build a family.