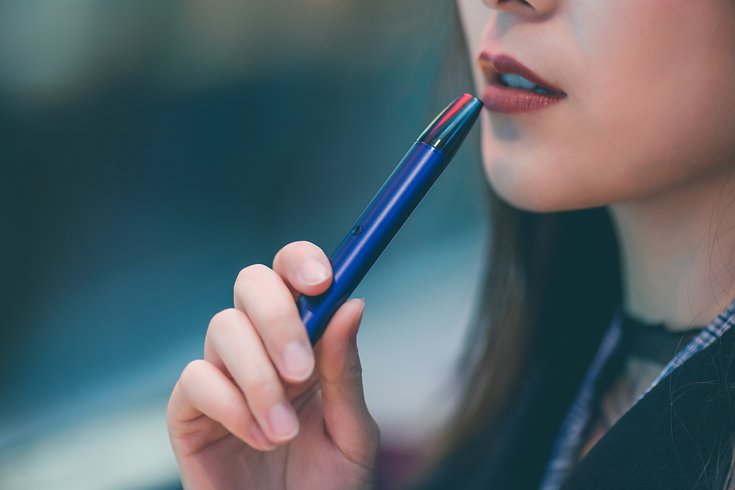 A first-of-its-kind study shows that vaping increases one's risk of developing chronic lung diseases and illnesses. Although the risk is not as great as among people who smoke traditional cigarettes.

People who vape e-cigarettes are 1.3 times more likely to develop lung disease, while tobacco smokers are 2.6 times more at risk, compared to non-smokers and non-vapers, according to a new study published in American Journal of Preventive Medicine.

While researchers did find that switching from tobacco to e-cigarettes lowered a person's overall risk of the respiratory disease, they also found that less than 1% of smokers completely switched to e-cigarettes only.

This is the first study to show a strong association between vaping and lung diseases, such as asthma, bronchitis or emphysema, by examining e-cigarette smokers from the start of their usage and following them for three years. These findings suggest using e-cigarettes can be harmful on their own without use of regular tobacco.

Researchers examined collected data from over 32,000 adults in the U.S. about their tobacco and e-cigarette usage, as well as any new lung disease diagnoses between 2013 and 2016. The data was pulled form the Population Assessment of Tobacco and Health.

The authors of the study noted that the results reported were unrelated to the recent lung injuries associated with vaping.